Every month, Forest2Market publishes updated forecasting products designed specifically for participants in the forest value chain. The Economic Outlook is a macroeconomic indicator forecast that supplies critical information, context and insight about general economic trends and direction, and the 4Cast supports regional operational decision making for those who buy and sell timber. With an understanding of economic indicators, future stumpage prices and insight into buying and selling windows (periods in which buyers or sellers hold relative market advantage), subscribers are better able to time sales or purchases, negotiate prices, manage workloads and control inventory levels. The following commentary is just a sampling from the most recent Economic Outlook for November, 2018.

The robust economic momentum we’ve seen over the last several months may be slowing against the backdrop of a strong dollar and cooling global growth, which is restraining exports. There are few signs so far that US-China trade tensions are disrupting factory production, but manufacturers argue future output could be hurt as tariffs disrupt supply chains. Further, more than 70% of US firms operating in China and polled by the American Chamber of Commerce in South China are considering delaying further investment there and moving some or all of their manufacturing to other countries as a way to avoid the tariffs.

Despite moderating from 2Q’s torrid pace, 3Q growth appeared quite solid—at least at the headline level; taken together, the 2&3Q GDP results also represent the strongest back-to-back quarterly growth rates since 2&3Q2014. Glancing below the headline of the latest report revealed some less appealing details, however. In contrast to relatively steady contributions from PCE (growth in goods and services spending: +0.11PP from 2Q) and GCE (+0.13PP from 2Q), commercial fixed investment was shown to be contracting at a 0.04% annualized rate (-1.14PP from 2Q); exports: -0.45% (-1.57PP from 2Q), and imports: -1.34% (-1.44PP from 2Q).

Inventories propped up 3Q’s result by contributing nearly 60% of the 3Q headline GDP number (+3.24PP from 2Q). Reflecting that influence, the BEA’s real final sales of domestic product, which excludes the effect of inventories, tumbled to +1.42% (-3.91PP from 2Q).

“The economy has reverted back to the ‘same old’ model of consumers accounting for most of the growth,” commented Bloomberg’s Carl Riccadonna, referring to the 2.7% PCE number. “Supply-siders will be disappointed to see business fixed investment essentially stalling out after a robust first half.

The implication is that the surge in growth is not the onset of the economy evolving toward a new speed limit,” concluded Riccadonna, looking forward; “rather, the frothiness in 2&3Q really does appear to be largely due to a sugar high from tax cuts. Unfortunately this is not sustainable barring tax cuts 2.0.”

“When we got the 2Q number,” concurred economic consultant Joel Naroff, “I suggested it could be the high water mark for this expansion. It is looking more and more like it will be. Household incomes are just not expanding fast enough to sustain the rapid spending paces posted in 2&3Q… [Also,] most business leaders have become somewhat cautious about the future and are holding off… major investment plans.”

“The fate of the consumer rests with the willingness and ability of businesses to keep hiring,” echoed former Federal Reserve researcher Julia Coronado. The slowdown in business spending “came earlier and was more than we expected, given where the [tax-cut] stimulus is,” Coronado said. “That suggests some of this stimulus won’t last, it’s not going to turn into higher-trend growth through the channel of investment and greater capacity and greater potential growth.”

“Don’t expect 4Q growth to be anywhere near what we have seen over the past two quarters,” Naroff concluded. “The economy is not faltering, it’s just that we are moving back toward more sustainable growth.”

The impacts on GDP of inventories and imports will bear watching as tariffs on $250 billion of Chinese products percolate through the economy. US companies appear to have “front-loaded” orders from China to beat the September 24 tariff deadline. Hence, it is possible the contributions to 4Q’s GDP headline from inventories and imports may flip relative to 3Q. 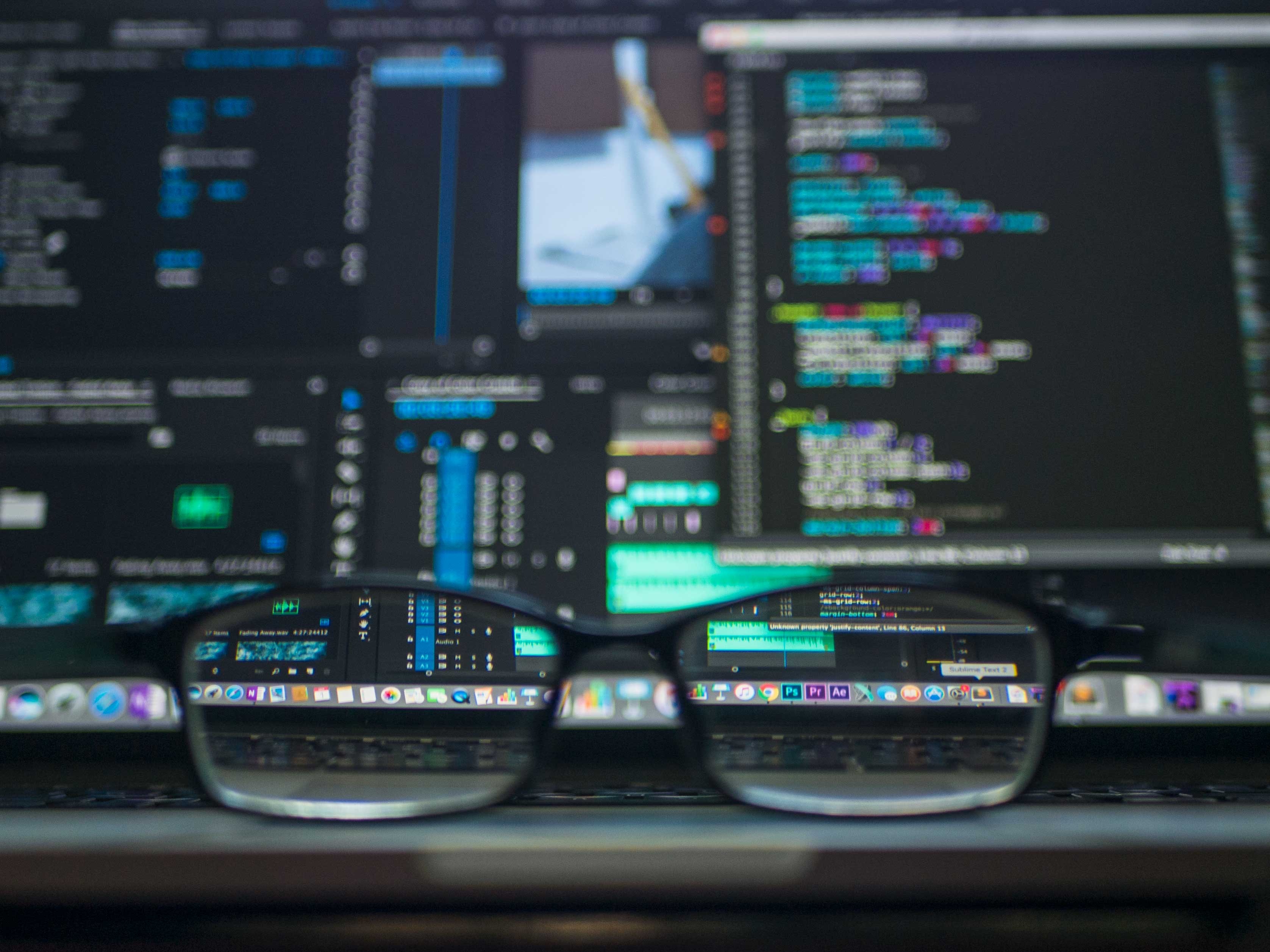 Market Forecasts
Market Forecasts: Your Key to Effective Budgeting During Periods of Uncertainty
The economic downturn that has gripped the world since the onset of the COVID-19 pandemic has resulted in an extreme...
END_OF_DOCUMENT_TOKEN_TO_BE_REPLACED

Supply chain
Overcoming Supply Chain Challenges in Uncertain Markets
Like all manufacturing-based industries, all supply chains that feed these industries are different. Some are longer...
END_OF_DOCUMENT_TOKEN_TO_BE_REPLACED