Australia’s most recent State of the Forests Report 2018 (SOFR 2018) is the fifth in a series of national reports on Australia’s forests, which covers a range of social, economic and environmental factors. By all accounts, the report details a nation that values its rich forest resources and actively seeks to manage the balance between economic and environmental sustainability. The management and conservation of Australia’s public and private forests requires a sound understanding of their extent, type, use and management, and SOFR 2018 provides a comprehensive view of these metrics over time.

As far as possible, SOFR 2018 includes data for the five-year period between July 2011 and June 2016. However, the varied nature of available data means that not all reported figures fall within this range, and SOFR 2018 also reports trends over longer periods of time where this is possible.

Australia’s forests are recognized and valued for their “diverse ecosystems and unique biodiversity; for their cultural heritage; for their provision of goods and services such as wood, carbon sequestration and storage, and soil and water protection; and for their aesthetic values and recreational opportunities,” notes the report. “At the same time, Australia’s forests are subject to a range of pressures, including extreme weather events, drought and climate change; invasive weeds, pests and diseases; changed fire regimes; clearing for urban development, mining, infrastructure or agriculture; and the legacy of previous land-management practices.”

Highlights from the report include: 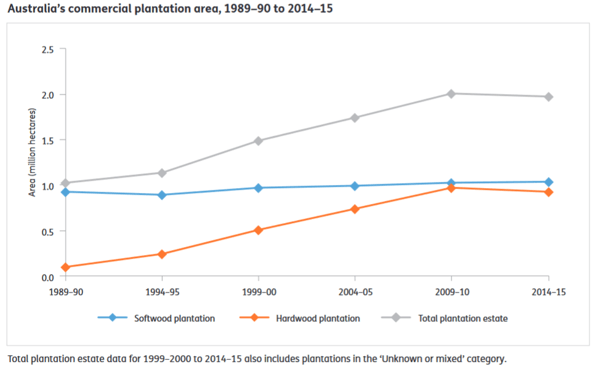 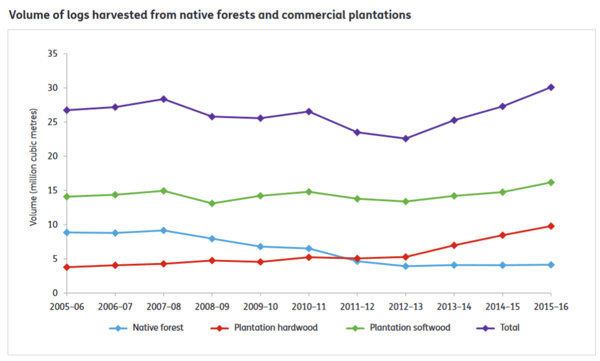 Global Forest Industry
Effects of the COVID-19 Pandemic on Brazil’s Forest Sector
Some players in the Brazilian forest-based industry are doing well in the face of the economic crisis caused by the...
END_OF_DOCUMENT_TOKEN_TO_BE_REPLACED