Fresh data from the U.S. Federal Energy Regulatory Commission (FERC) shows that biomass power projects (new generation in-service/new build and expansion) more than doubled in 2017. Per a new report, the US installed 268 MW of biomass power capacity last year via 26 units compared to 110 MW of biomass capacity that was added in 2016 via 57 units.

Of this total new capacity in 2017, natural gas units accounted for the lion’s share with 79 new units and a combined 11,980 MW of added capacity. Despite the prevalence of coal as a fuel type in many areas of the country, no new coal units were added in 2017. 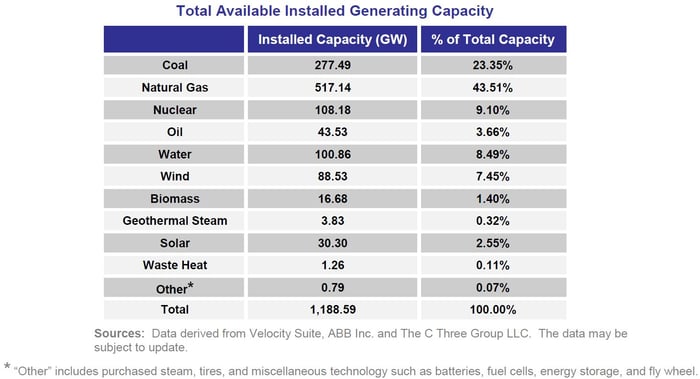 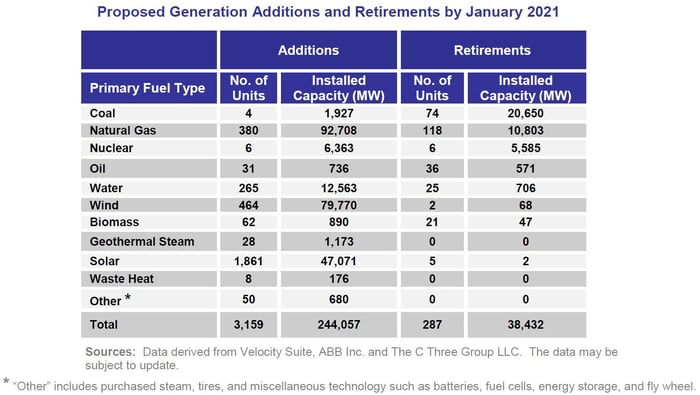 Bioenergy
Forest Service Announces Investments in Wood Energy and Innovation
The Guardian recently published a piece supporting the likelihood that the COVID-19 pandemic will have a drastic...
END_OF_DOCUMENT_TOKEN_TO_BE_REPLACED

Bioenergy
How is COVID-19 Impacting the Global Bioenergy Sector?
The COVID-19 pandemic may have temporarily changed the way a number of businesses interact with customers, but those...
END_OF_DOCUMENT_TOKEN_TO_BE_REPLACED