While we have reported on recent developments and non-developments alike regarding the Renewable Fuel Standard (RFS), it appears that Environmental Protection Agency (EPA) has finally made good on its promise to publish proposed renewable fuels volumes for 2014 – 2016. The Agency released the data on May 29—just a few days ahead of its June 1 deadline—and while the volume requirements of all affected fuels do increase in the near term, those volumes fall short of the legislated volumes by significant margins. EPA has clarified that, once the proposal is published in the Federal Register, it will be open for public comment through July 27.

For its part, EPA has not attempted to conceal or disguise the disparity; the Agency has been forthright in acknowledging wide gaps between its own proposals and those set forth by Congress, offering the following details in a recent Regulatory Announcement:

“Due to constraints in the fuel market to accommodate increasing volumes of ethanol, along with limits on the availability of non-ethanol renewable fuels, the volume targets specified by Congress in the Clean Air Act for 2014, 2015 and 2016 cannot be achieved. However, EPA recognizes that the statutory volume targets were intended to be ambitious; Congress set targets that envisioned growth at a pace that far exceeded historical growth rates. Congress clearly intended the RFS program to incentivize changes that would be unlikely to occur absent the RFS program. Thus while EPA is proposing to use the tools provided by Congress to waive the annual volumes below the statutory levels, we are proposing standards that are directionally consistent with Congress’ clear goal of increasing renewable fuel production and use over time. The proposed volumes would require significant growth in renewable fuel production and use over historical levels. EPA believes the proposed standards to be ambitious but within reach of a responsive marketplace.

In addressing some of the real-world marketplace challenges created by the discrepancy in volumes, EPA also states that, “This proposal uses a combination of these two authorities to reduce volumes of both advanced biofuel and total renewable fuel to address two important constraints:

While Congress may have been wide-eyed in establishing its initial volume requirements, the EPA- proposed volumes are probably more accurate given the reality of the market for cellulosic and advanced biofuels—a market the Agency has influenced since inception of the RFS.

EPA has attempted to address the competitive disadvantage that these fuels have had in the marketplace by amending Cellulosic Waiver Credit (CWC) values; proposed 2014 pricing was set at $.49 and 2015 pricing at $.64 per credit — a 52% increase over a two-year period. This may be enough to convince large petroleum corporations to bite, but even the 2015 proposed renewable fuel goals of 15.93 billion gallons are just a drop in the bucket (11.6%) of the 136.78 billion gallons of gasoline the US consumed last year.

Perhaps echoing the sentiments of many individuals and organizations within the larger cellulosic and advanced biofuels industries, Bob Dinneen, President and CEO of the Renewable Fuels Association (RFA) had this to say of the latest news regarding the RFS: “But the frustrating fact is the Agency continues to misunderstand the clear intent of the statute — to drive innovation in both ethanol production and ethanol marketing. The Agency has eviscerated the program’s ability to incentivize investments in infrastructure that would break through the blend wall and encourage the commercialization of new technologies. By adopting the oil company narrative regarding the ability of the market to effectively distribute increasing volumes of renewable fuels, rather than putting the RFS back on track, the Agency has created its own slower, more costly, and ultimately diminished track for renewable fuels in this country.”

Dinneen continued, “Today’s announcement represents a step backward for the RFS. EPA successfully enforced a 13.8 billion gallon RVO in 2013. The industry produced 14.3 billion gallons of ethanol last year. There is no reason to promulgate an RVO rule that takes us backward. All it will do is result in an ever-increasing supply of renewable fuel credits (RINs) that will further discourage private sector investment in infrastructure and technology. This doesn’t make sense.”

While EPA’s proposals do specify an increase in production and consequently denote tangible progress for the industry in the near term, the fact of the matter is that the forecasts simply do not represent the kind of profitable growth worthy of long-terms investment. Until EPA scraps the “oil company narrative” that Mr. Dinneen references, this segment will continue to struggle to meet commercial-scale production capacities and will therefore remain a much smaller player than it could and, quite frankly, should be if the RFS was ever meant to be anything more than a pipe dream.

Bioenergy
Economic Impact of US Biobased Products Industry
This post appears courtesy of Doris de Guzman and was originally published on the GreenChemicals Blog. The US...
END_OF_DOCUMENT_TOKEN_TO_BE_REPLACED 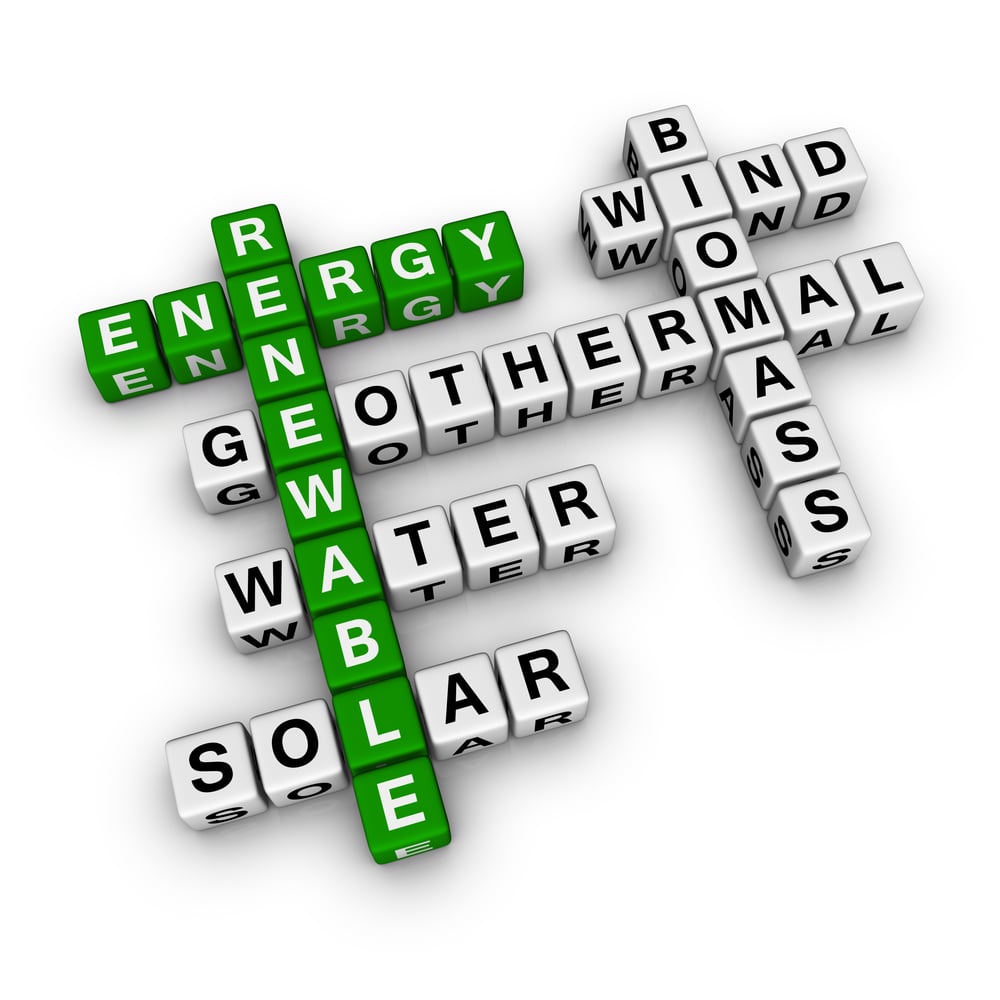 Bioenergy
Will Biomass Play a Role in Green Hydrogen Boom?
A mad dash to mitigate impacts from climate change is at the top of the agenda in Washington, and we’re beginning to...
END_OF_DOCUMENT_TOKEN_TO_BE_REPLACED