Factions Come Together in new Wildfire Fight for Clean Air

The western wildfire season of 2018 has been a particularly destructive one, and perhaps no area has been as hard hit as California, where fires have scorched more than 1.3 million acres. The Mendocino Complex fire that burned for nearly two months is the largest ever recorded in the state at over 460,000 acres—an area more than twice the size of New York City. Three times the acreage in California has burned this year compared to last.

The scope and severity of the mega-fires that have decimated the West have intensified over the last 20+ years, and the region’s current predicament is due in part to the legislation that followed in the wake of the “Spotted Owl” controversy of the 1980s. As a result, harvesting on millions of acres of public and private forest land was outlawed (or severely restricted) and much of this land is now stocked with a combined overgrowth of dead/decaying timber and brush, which makes for easy and ample wildfire fuel.

The condition of National Forest lands best represents the problem: Based on new Resources Planning Act (RPA) data, the U.S. Forest Service (USFS) says that forest mortality exceeded net growth on America’s national forest timberlands in 2016. Forest growth was 48 percent of mortality, while timber harvests were a mere 11 percent of what is dying annually—and this trend is on the rise. The agency estimates that 6.3 billion dead trees were standing in 11 Western states in 2015, up from 5.8 billion in 2010. Roughly 20 percent of those trees were killed by bark beetles, although other causes of mortality include drought and disease.

However, the situation has become so dire that the timber industry and the moderate environmental lobby in many western areas—sworn enemies in days gone by—are now coming together to address the problems. While the factions may argue over the minutiae of long-term planning and forest management techniques, the two sides generally agree that something must be done now to mitigate the potential damage these fires pose.

A recent piece titled “Will More Logging Save Western Forests From Wildfires?” via NPR’s All Things Considered begins by noting that, “In Redding, Calif., where the Carr Fire burned more than 200,000 acres and destroyed more than a thousand homes, there's a feeling of desperation. Something has to be done to clear the dense stands of trees and thick brush in the mountains around town, or the next fire will be even worse.”

What must be done to mitigate the wildfire threat, however, is complex and expensive in a region that has seen a significant portion of its forest products industry disappear completely, consolidate and/or relocate over the last 20 years due to increased regulation and the almost complete elimination of timber harvests from National Forests. 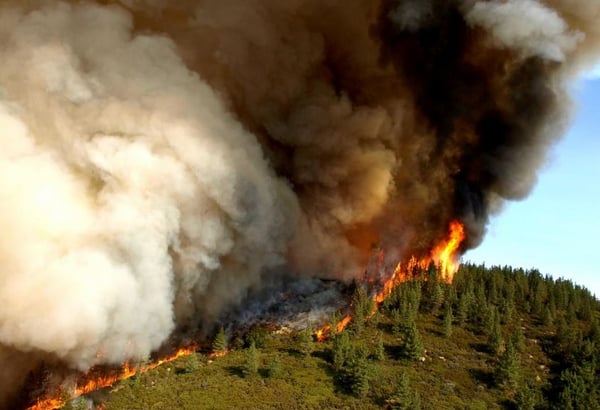 NPR touches on this point: “So, even if more public land was opened back up to logging, retired Forest Service officials like Bill Oliver wonder whether there is enough industry left in the West to process the timber. Oliver, a wildfire scientist, says the forests are dangerously overgrown today due to prior forest management decisions. ‘The forests are much too dense because we've tried to keep fire out for about a hundred years,’ Oliver says.”

The largest hurdle standing in the way of efforts to reduce the massive fuel load in the region’s forests is environmental litigation. Rep. Bruce Westerman has fought for a commonsense approach to better manage America’s forestland via the Resilient Federal Forests Act, and Sen. Steve Daines (R-Mont.) recently introduced a bill that aims to limit legal appeals and fast-track forest management projects on some national forests in the region. NPR adds that, “At a recent committee hearing, Daines said there were more than two dozen forest management projects under litigation in Montana alone. ‘I can't even see the mountains out of my backdoor in my home which are just a few miles away because of the smoke,’ Daines said.”

The extraordinary amount of western wildfire smoke has also been a topic in the news cycle throughout the summer months, and a new study projects that annual smoke-related deaths due to chronic inhalation of wildfire smoke could double from roughly 15,000 today to over 40,000 by 2100.

NPR continues, “There are now partnerships and compromises being made on forest health projects from Idaho to California that don't always make the headlines. Dan Tomascheski at Sierra Pacific says his company now regularly talks with some environmental groups that he couldn't imagined working with 20 years ago. ‘The level of hostility and the fiery dialogue has really diminished,’ Tomascheski says. He says this is largely due to an understanding among all sides that the status quo in forest management isn't working and the wildfires are only worsening in severity.”

The editorial board at the Mail Tribune newspaper that serves southwestern Oregon even published a “call to action for clean air” in a recent issue of the paper. In the piece, the board endorsed a forest management plan from the Southern Oregon Forest Restoration Collaborative that would thin roughly 1.1 million acres and increase prescribed burns in the fall and spring to reduce flammable material.

Potential help could come in the form of the 2018 Farm Bill, which passed by the House of Representatives in June but is being countered by the Senate. The House version calls for more active forest management in the form of increased logging, thinning and prescribed burning. However, the most controversial part of the bill is a provision that would make it easier to harvest on large tracts of land—upwards of 6,000 acres. While the provision is certainly within reason when considering active forest management regimes, Oregon’s senators say it would likely “become entangled in litigation.”

Summing up the growing sense of frustration that millions of Americans throughout the West continue to experience, the board added that, “We can transform our forests over time to withstand hotter, drier conditions without erupting into conflagrations that threaten to make our region unlivable two to three months out of the year. What we need to do it: Action, not argument. Adequate funding, not partisan games.” 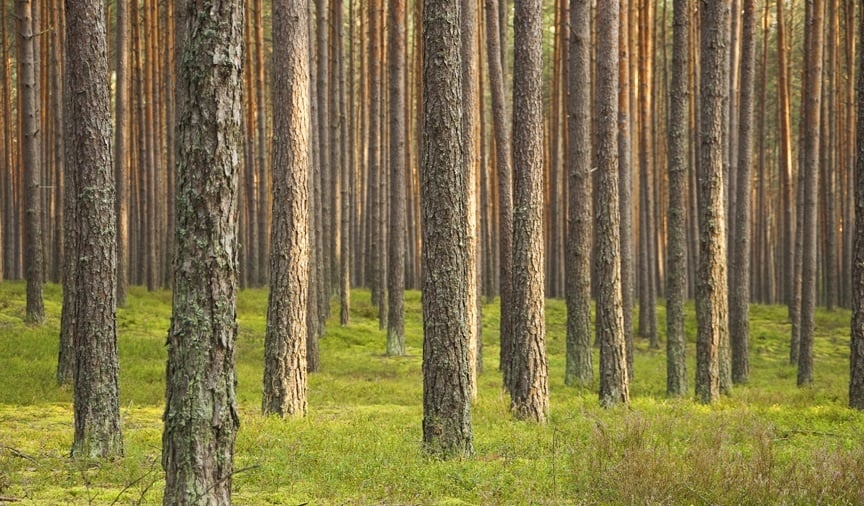 Forest Management
Timberland Ownership in the US South
In the US South, most timberland is held privately by two primary ownership groups: Non-corporate and Corporate...
END_OF_DOCUMENT_TOKEN_TO_BE_REPLACED

US forest industry
2020's Impact on the PNW Forest Sector
Like other regions in the US, the forest products industry in the Pacific Northwest (PNW) has remained surprisingly...
END_OF_DOCUMENT_TOKEN_TO_BE_REPLACED