Housing Starts Cool off in August

International and domestic economic news continued to confound investors through August, with the DOW Jones Index plummeting more than 2000 points in a 3-week period before closing the month just above 16,000. As the summer building season comes to its close, housing starts for August were only slightly down, which breaks the three-month streak of positive numbers the segment has exhibited since May.

While July was an excellent month for single-family construction (12.8 percent increase), this segment dropped off in August by posting a 3 percent decrease (739,000 units) below the revised July figure of 762,000.

We provided an analysis of the surge in building permits that occurred earlier this summer (the data was skewed due to the concentration of multi-family permits), and this metric just barely inched upward in August after being down in July. New applications for building permits were at a SAAR of 1,170,000, which is 3.5 percent above the revised July rate of 1,130,000, and is 12.5 percent above the August 2014 estimate of 1,040,000. 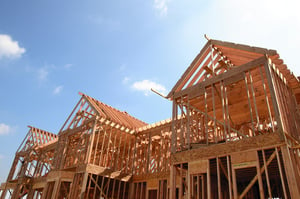 On a regional basis, the Southeast led the way in total housing starts; new home construction in this part of the country rose to 590,000 units in August, the highest level since late 2007 and 10.1% above the 2014 number.

As world markets continued to decline in August so too did the 30-year fixed mortgage rate, which was 4.05 at the end of July and was 3.84 by August, 27. Continuing its single-point incremental gains, August home builder confidence was up another point over last month to a level of 62, which is, once again, the highest it has been since November, 2005.

The slight downturn also didn’t seem to worry industry insiders. National Association of Home Builders (NAHB) Chief Economist David Crowe said, “A slight one-month decline is not unusual as the housing market moves forward at a slow and steady pace. However, encouraging permit data, year-over-year increases in single and multifamily production, and rising builder confidence all bode well for a continuing, gradual recovery throughout the rest of the year.”

Current momentum in the labor market is helping to keep the housing sector alive, as rents continue to rise and working consumers consider homeownership. Employers added 173,000 jobs in August and the U.S. jobless rate dropped to 5.1 percent, the lowest it has been since April, 2008 and a level that the Federal Reserve considers to be “full employment.” Early September data also show that jobless benefits declined to their lowest level in two months; applications decreased by 11,000 to 264,000.

Looking for any silver lining in global economic news during August, Michelle Meyer, deputy head of U.S. economics at Bank of America noted that, “The housing recovery will continue to be bumpy, but we expect it to continue. The labor market has improved, the economy has improved and we’re seeing pent-up demand for housing. So the backdrop is very supportive.”

As economists and investors keep a concerned eye on the fragility of world markets, US housing is likely to follow an equally uninspiring and “bumpy” trend for the foreseeable future. Moderate fall climates have the potential to keep potential homebuyers active and will allow builders to take advantage of their last construction opportunities of the year. The housing sector is poised to finish the year on target or flat, which is much more than can be said for many other domestic industries and markets.

Housing Market
January Housing Starts Falter as High Prices Stress Market
US housing starts dropped more than expected in January as many parts of the country were exposed to prolonged cold...
END_OF_DOCUMENT_TOKEN_TO_BE_REPLACED 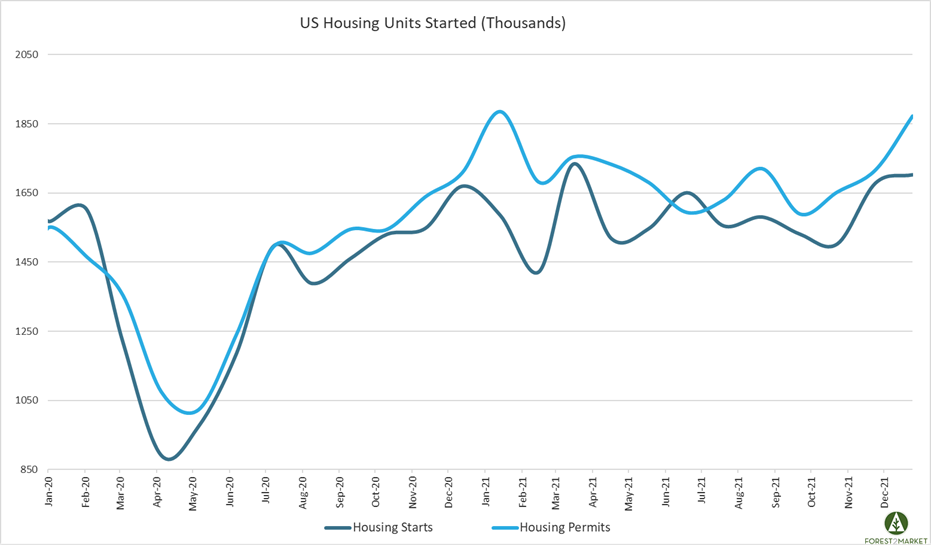 Housing Market
October Housing Starts Down; Will Legislative Proposals Burst the Bubble?
For the second month in a row, total US housing starts decreased in October as the single-family sector continued to...
END_OF_DOCUMENT_TOKEN_TO_BE_REPLACED