In the last ten years, Mato Grosso do Sul’s forest sector has seen unprecedented growth. In 2005, the state had approximately 150,000 hectares of forest plantations; currently, plantation areas cover 820,000 hectares, accounting for an annual growth rate of more than 20 percent.

The rapid addition of plantation area was necessitated by the start-up of two pulp mills in the city of Três Lagoas:

In response to the increased demand from these mills, other investors made decisions to develop forest plantations in Mato Grosso do Sul. Timberland Investment Management Organizations (TIMOs), for instance, currently manage more than 100,000 hectares of plantations.

Based on recent announcements, it is likely that the plantation area in the state will continue to expand. Fibria has announced it will add a second line at its Três Lagoas location, which will have a production capacity of 1.75 million tons per year when it is complete, and Eldorado announced the addition of a second line with a production capacity of 2.0 million tons annually. Once the expansions are complete, the two plants will have a capacity of 6.75 million tons per year, an increase of 125 percent. Wood consumption will increase accordingly. With the addition of the medium density fiberboard (MDF) mill, which is being built in Água Clara municipality and will be operational in 2019, wood consumption in Mato Grosso do Sul will increase by 132 percent.

Actual wood demand from the current 3 million tons of annual pulp production capacity requires a sustainable production area of about 420 thousand hectares. With pulp mill expansions and the installation of the MDF facility, the new consumption level will require a production area of about 930,000 hectares to sustain it, or 110,000 hectares more than currently exists in the state. That assumes that no additional forest products facilities will take advantage of the favorable operating situation in Mato Grosso do Sul, however.

An alternative but probable scenario is that a third pulp mill, with more than 2.1 million tons of annual pulp production capacity, will be built in Ribas do Rio Claro city and that both saw wood and bioelectricity markets will be developed in the state. To support this level of industry, Forest2Market do Brasil foresees the necessity of a planted area of over 1,300,000 hectares.

Forest2Market do Brasil expects that Mato Grosso do Sul will move from a favorable supply situation—with 400,000 hectares of plantation surplus—to a supply deficit of 110,000 hectares (or in the alternative but probable scenario, 500,000 hectares) in the next four years. In both scenarios, the competition for wood fiber will intensify, placing price and supply pressure on the forest. As a result, Mato Grosso do Sul is likely to see continued rapid expansion of plantation area. Because of the rapidity with which this will happen, Brazil will once again live up to its reputation as the most fluid market in Latin America. 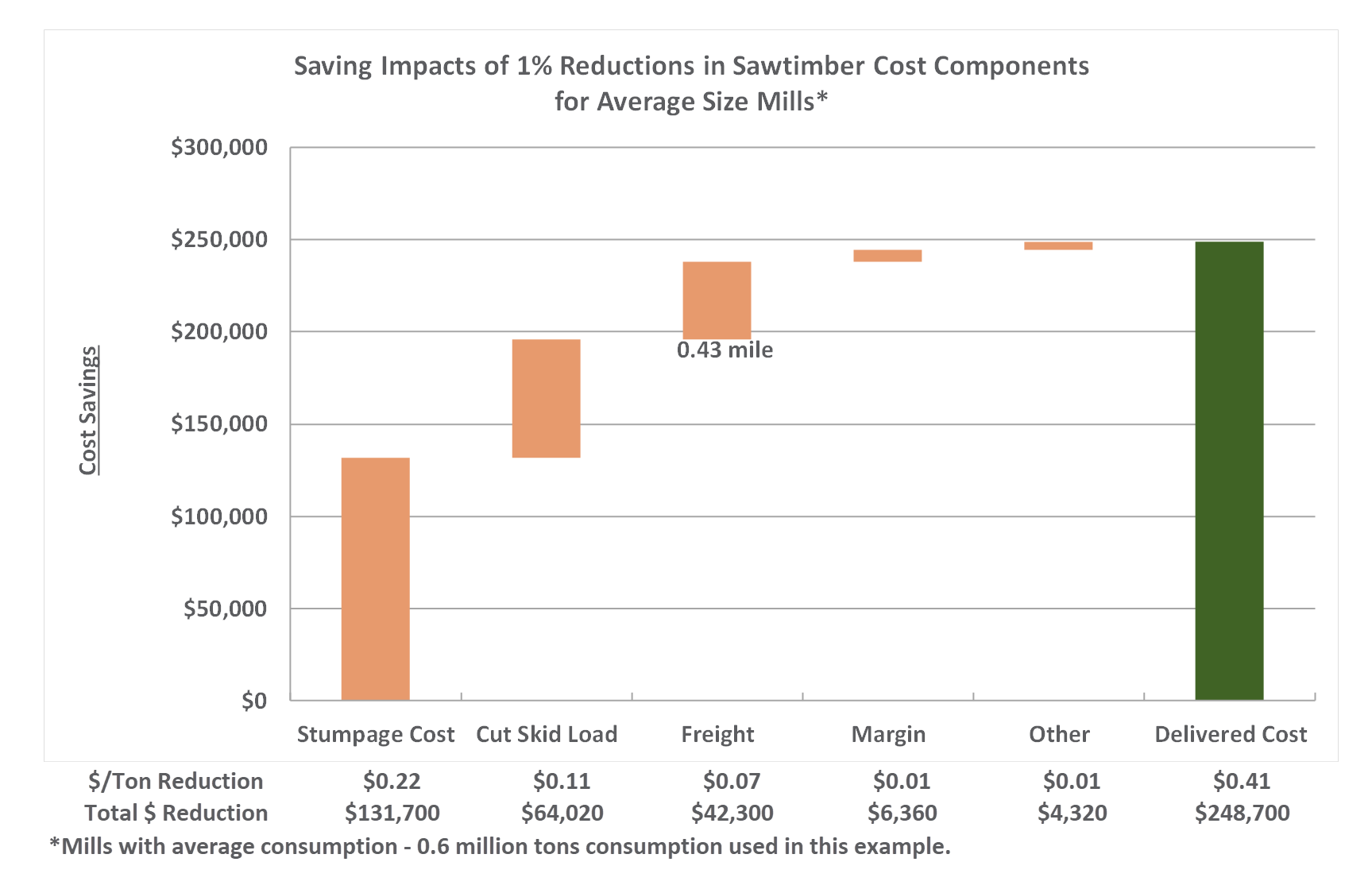 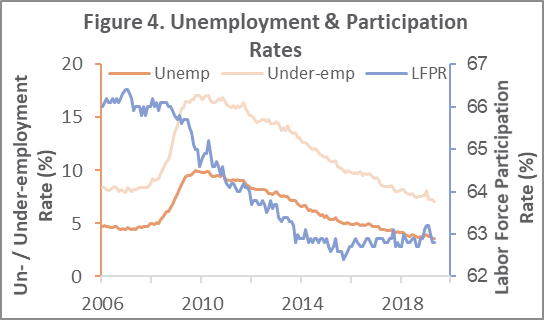