Not surprisingly, US homebuilding dropped sharply in March as the COVID-19 pandemic continues to wreak havoc on nearly every industry and market across the globe. The data for March is so dire, in fact, that it marks the largest month-over-month (MoM) percentage decrease in housing starts since March 1984. 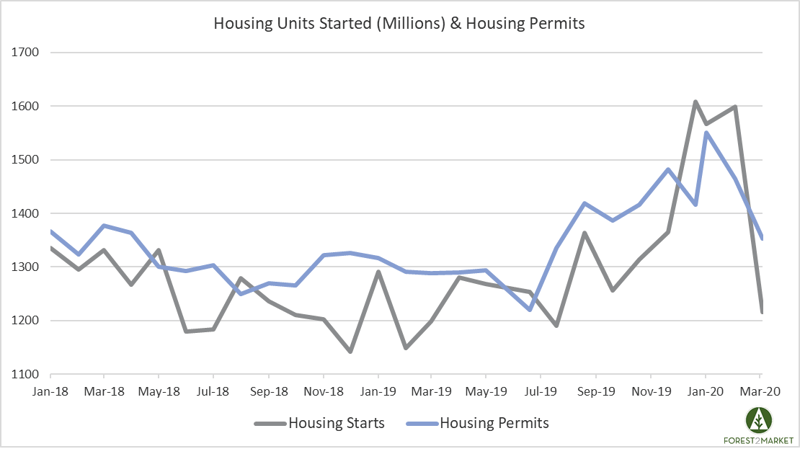 The 30-year fixed mortgage rate dipped in March from 3.47 to 3.45, the lowest level since 2016. According to the latest National Association of Home Builders (NAHB)/Wells Fargo Housing Market Index (HMI), homebuilder confidence crashed in mid-April indicating the single largest monthly change in the history of the index, which plunged 42 points to a reading of 30.

“April will likely be a lot worse -- it took until mid-March or even later for many states to tighten restrictions, and there’s a real possibility that many builders fast-tracked what they could in those early weeks before bowing to reality,” Zillow economist Matthew Speakman said in a statement. “With so much uncertainty across the economy, and the outlook not yet getting any clearer, it’s unlikely that builder activity will revert to anything close to ‘normal’ levels any time soon.”

Fallout in the Larger Housing Market

For the week ending April 3, mortgage applications for purchases decreased 12 percent from a week earlier. (-33 percent YoY). Over the past four weeks, the gauge has declined nearly 95 points, the sharpest monthly drop since mid-2010. “Economic weakness and the surge in unemployment continue to weigh heavily on the housing market,” said Mortgage Bankers Association’s (MBA) Joel Kan. “Purchase activity declined again, with the index dropping to its lowest level since 2015.”

Factors identified by Speakman that are contributing to housing’s downturn include: 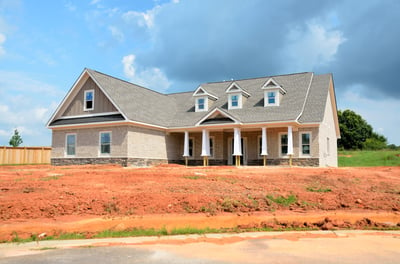 Virus-response policies are creating unintended consequences, e.g. lenders handling payments on federally-backed home loans are required to give borrowers no-penalty grace periods of as much as six months. The percentage of loans in forbearance grew to 2.66 percent as of April 1, according to MBA. On March 2, the rate was 0.25 percent. For loans backed by Ginnie Mae, which serves low- and moderate-income borrowers, the rate jumped to 4.25 percent. Some analysts predict upwards of one-third of homeowners could stop paying their mortgages as job losses mount.

The loan servicers, by contrast, are required to pay bondholders whether or not borrowers pay. As a result, servicers are facing a liquidity shortfall that could be devastating for some independent mortgage companies. The MBA said that 3.45 percent of loans held by nonbanks have gone into forbearance.

“Even if a quarter of all borrowers request forbearance for six months or longer, cash demands on servicers could exceed $75 billion and could climb well above $100 billion,” MBA’s Mike Fratantoni said. The trade group called on the Federal Reserve and U.S. Treasury to create a liquidity facility that mortgage servicers could borrow from to remain solvent.

For the housing market, “everything comes down to time and money,” construction attorney Steve Lesser said. “If you look at it that way you see how unpredictable this virus is on the industry. We don’t know how big it’s going to be, how long it will last and what its full impact is going to be.”

Supply chain
Australia: Demand for New Housing & Lumber Collapses
In March 2020, before the COVID-19 pandemic gripped the global economy, there were 15,386 new dwellings approved in...
END_OF_DOCUMENT_TOKEN_TO_BE_REPLACED 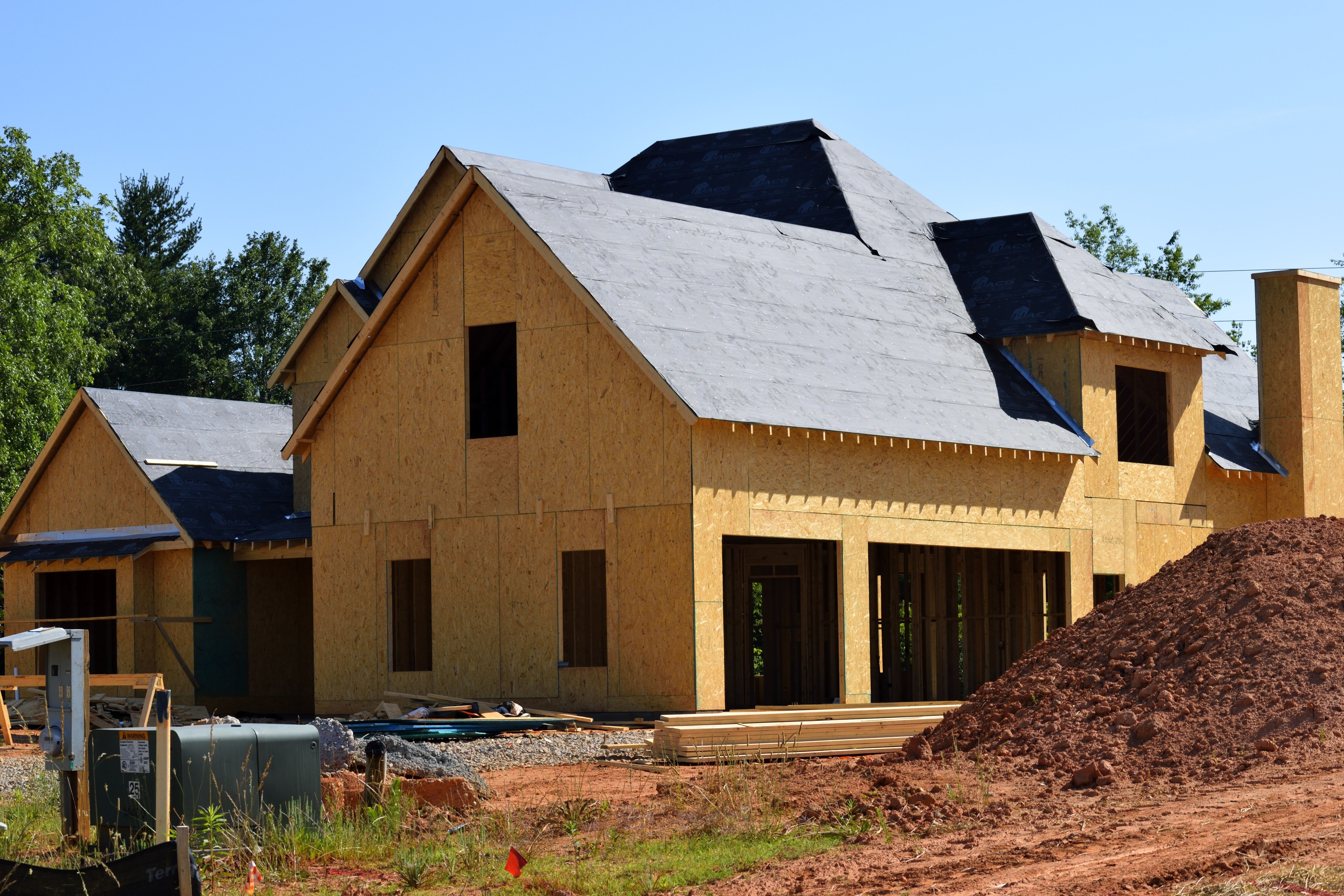 US forest industry
Housing Market Demonstrates Momentum Despite January Dip
US housing starts dropped 3.6 percent in the first month of 2020, however new building permits rose to a nearly...
END_OF_DOCUMENT_TOKEN_TO_BE_REPLACED