In the thirteen-month period from November 2014 through December 2015, Maine lost markets for about 2 million green tons of pulpwood and mill chips. In a state where the total pulpwood use was 8.1 million green tons in 2014, that’s a big deal. With mill closures in Bucksport, Old Town and a capacity reduction at Verso’s Androscoggin mill in Jay, the state and the Northeast region have suffered real market losses. It was only a matter of time before these losses would affect fiber pricing, and it appears that time has finally come.

The biggest impact, by far, has been seen in softwood prices. Verso’s shuttered Bucksport mill was a major softwood market, Old Town used some softwood (and had ambitious plans to use a lot more) and recent capacity reductions at Verso’s Androscoggin mill cut softwood demand as well. The shrinking market has led to an over-supply of softwood, which is reflected in current pricing. Landowners and loggers in the region with large volumes of spruce/fir, white pine and hemlock pulpwood have lost both markets (permanently), and seen a significant reduction in price. 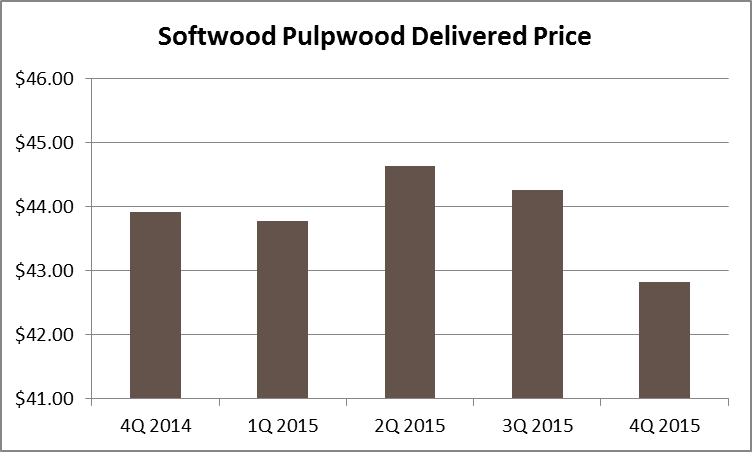 Hardwood has also taken a price hit, partly due to market dynamics. The now-idle Old Town mill primarily used hardwood, but it didn’t use nearly as much as competing (and remaining) mills in Woodland, Skowhegan, Rumford and Jay. The loss of Old Town left a relatively small hole in the market, which has resulted in modest price reductions for hardwood. 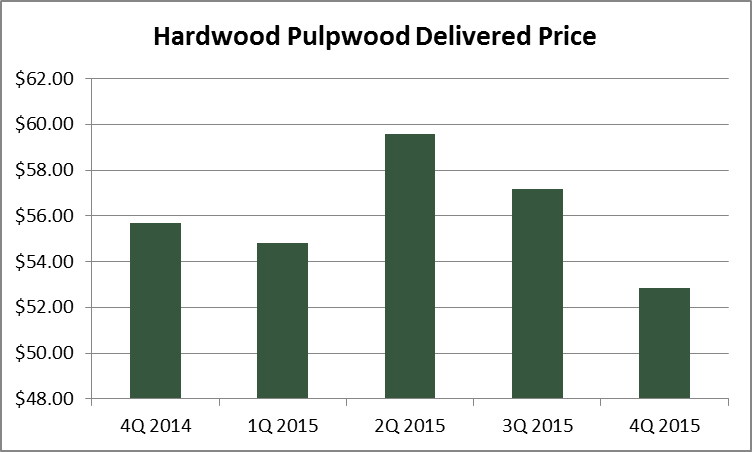 On top of changes to the pulp market, many of these shuttered mills were also consumers of biomass. The Bucksport mill had a new biomass boiler installed in 2012, which today sits idle. The Old Town and Lincoln facilities both used to purchase biomass, but obviously no longer have a need for it. Adding to these market losses, Covanta recently announced that it will be idling its two 25MW stand-alone biomass plants in West Enfield and Jonesboro, Maine. This comes at a time when the facilities have lost qualification for the Massachusetts Renewable Portfolio Standard (Electricity) and its associated revenue.

Maine and Northern New England are still in the midst of a fluctuating market, and things have not yet settled. Procurement circles (that are never in the shape of a circle) are changing, shifting to reflect the shrinking competition for fiber. There are some areas in central Maine—until quite recently one of the most diverse and contested wood markets—that simply cannot find a market for certain products and species. As a result, parts of New Hampshire and Vermont, once well inside a number of mill procurement areas, may find themselves as sites of the new long-haul (and thus, expensive) wood. Of course, that’s also the wood that gets shut off when inventory levels are strong. 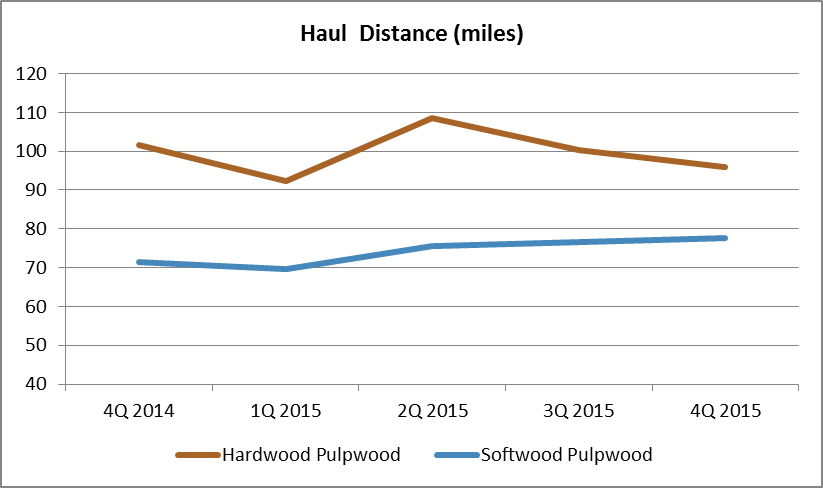 The dynamic market forces discussed above—and others to come in the near- and long-terms—likely signify the beginning of a realignment of forest products markets in the Northeast region. The remaining productive mills are positioning themselves for this new reality, investing time and money in their facilities and strategically positioning their operations for the future. However, this changing market has also created a high degree of uncertainty within the regional supply chain as a whole; those that adapt to the change will be more likely to survive and succeed in the long-term. 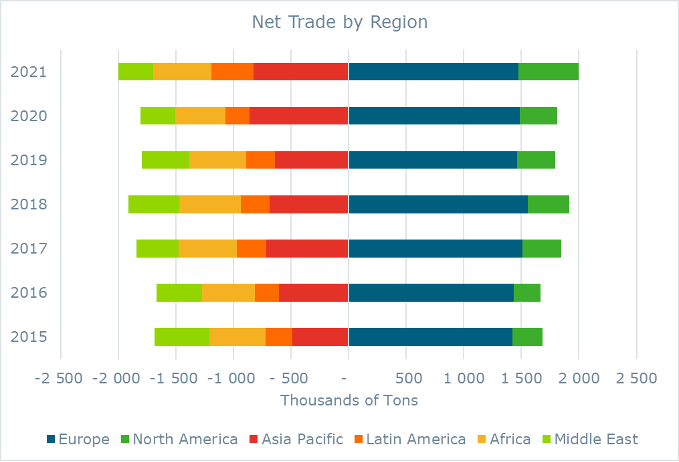 Pulp and Paper
Why Is Kraft Paper Demand Rising and Where Is it Heading?
Kraft packaging paper has maintained a roughly 4% share of all fiber-based packaging capacity since 2015, however, as...
END_OF_DOCUMENT_TOKEN_TO_BE_REPLACED 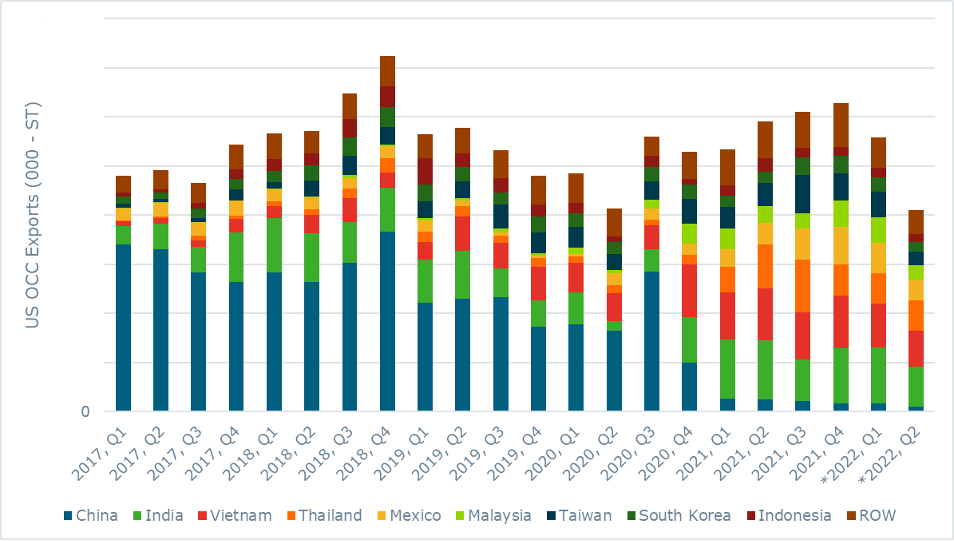 Pulp and Paper
What is BRP and How Will It Impact the Future of the P&P Industry?
Unbleached recycled fiber market pulp, also known as brown recycled pulp or BRP, is a new grade of market pulp that...
END_OF_DOCUMENT_TOKEN_TO_BE_REPLACED

Pulp and Paper
Plastic Bans Hit India; Will Its P&P Industry Rise to Meet New Demand?
During 2017-2018, India generated 26,000 tonnes of plastic waste per day, of which only 60% was recycled while the rest...
END_OF_DOCUMENT_TOKEN_TO_BE_REPLACED