With extreme weather patterns already devastating various regions of the country, it’s shaping up to be a long and costly summer. Parts of Texas and Oklahoma are still recovering from damaging Spring floodwaters, severe heat has blanketed most of the Southeast, wildfires have scorched parts of Alaska, and the wildfire season in the western US is forecasted to be highly active due to record low winter snowpack. And it’s only mid-June. While we are constantly at Mother Nature’s mercy when it comes to weather events and natural disasters, one Arkansas congressman has introduced legislation in the House that could potentially minimize the damaging effects of wildfires on federal forestlands. 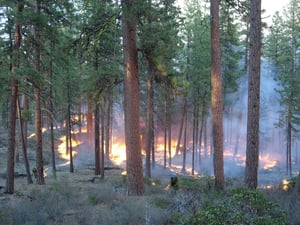 Representative Bruce Westerman, R-Ark., recently introduced The Resilient Federal Forests Act of 2015 (HR2647) and with bi-partisan support, the bill has been praised by the House Committee on Natural Resources and was sent to the House floor on June 11. The central component of the bill involves streamlining processes that will make it easier for the U.S. Forest Service to implement management plans on federal lands in a timely manner, including regular forest thinnings, removal of dead trees or brush, and selectively burning some areas to generate new growth. Equally as important, the bill would also limit legal interference from outside parties concerning sensible forest management practices, effectively allowing the agency to fulfill its duties of protecting US forests.

In a recent news release, the National Forest Service indicated that there is a 90 percent chance that its fire-suppression costs this year will be between $794 million and $1.66 billion. Over the last 10 years, the Forest Service has spent an average of $1.13 billion on annual suppression operations and the agency has been forced to leverage funds from other land management programs to assist in this effort.  Fires are responsible for these exorbitant costs as well as the potential for loss of life, destruction of thousands of acres and the displacement of wildlife. While the agency is responsible for managing 140 national forests covering over 170 million acres, consider the following statistics:

Rep. Westerman, who holds a master’s degree in forestry from Yale University and worked as a forester for 22 years, has both the experience and the background to initiate such legislation. Of the necessity for the bill, he said, "It's important for forest health, which translates into less fires, less insect disease. It makes our forests more productive and healthy, and saves our government money, saves our taxpayers money. This legislation simply limits the red tape that hinders the ability of projects to move forward."

Opponents, including the Sierra Club, say that two specific pieces of the bill could limit an individual’s ability to challenge the Forest Service on management practices. Firstly, it would require people suing the Forest Service to post a bond for the agency's estimated expenses. If the agency loses the case, the bond would be returned to the individual. However, if the individual or organization suing doesn't win every part of its case, the government would retain enough of the bond necessary to cover its expenses. Secondly, the bill excludes judges from issuing a restraining order or injunction to stop reclamation and reforestation efforts in an area affected by a natural disaster, which allows the Forest Service to quickly assess the situation and devise a plan of action.

Section 203 of the bill states, “No restraining order, preliminary injunction, or injunction pending appeal shall be issued by any court of the United States with respect to any decision to prepare or conduct a salvage operation or reforestation activity in response to a large-scale catastrophic event.” With the threat of legal backlash and subsequent delays off the table, foresters would be able to devise and implement a proficient course of action in the wake of major events. Arkansas State Forester Joe Fox stated, "The Forest Service plans are vetted to the extreme. Once the Forest Service makes a decision, they shouldn't have to fight back lawsuit after lawsuit."

While most would agree that gratuitous litigation isn’t healthy for individuals, federal agencies or America’s forests, this proposed bill is still working its way through the political process and is likely to be modified if and when it is implemented as new law. Its primary focus of limiting frivolous lawsuits while preserving and properly managing federal forestlands is praiseworthy, and Rep. Westerman is to be commended for raising awareness via The Resilient Federal Forests Act. To that end, he noted, "I think the public is really waking up to the fact that not managing the forest is really a management decision. We're spending all this money to fight fires, and we need to do something to reverse that trend, to make the forests healthier so we don't have as much cost."

Forest Management
Locking Up Forests For Carbon Storage Not So Clear Cut
Of the 193 million acres of National Forest System (NFS) lands, less than half (45 percent) are unreserved and...
END_OF_DOCUMENT_TOKEN_TO_BE_REPLACED 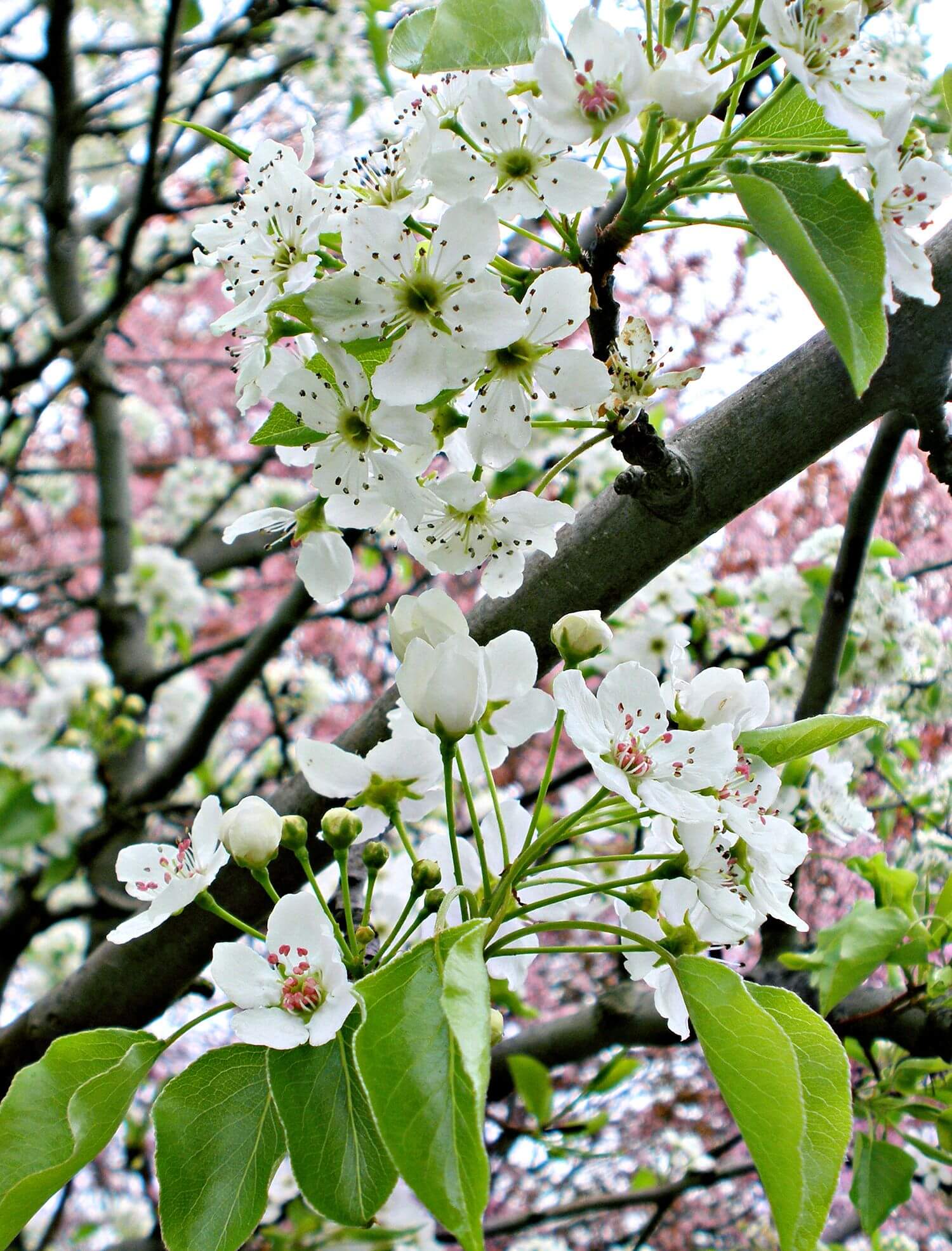 Forest Management
NRM Urban Forestry Update
This is a brief overview from the most recent issue of Natural Resources Management Today, which covers scientific...
END_OF_DOCUMENT_TOKEN_TO_BE_REPLACED