The forestry sector in South America has undergone significant changes in recent years, changes naturally led by its largest forest producer, Brazil. Over the past three decades, a series of changes strengthened Brazil’s forest industry. Intense scientific, technical and administrative improvements produced forests that are several times more productive than they were at the inception of Brazilian forest products industry in the 1950s and 1960s.

Recently, new models for investing in the forest sector in South America have gradually replaced the integrated forests products companies that owned both forests and manufacturing facilities (pulp and paper, plywood and other forest products). Attracted by strong growth rates and the long-term security of supply, new investors (including funds and financial institutions) began directing their investments through Timberland Investment Management Organizations (TIMOs) and forest management companies. Their target acquisitions were mature forests and greenfield projects.

In addition to unmatched increases in forest productivity, Brazil continues to offer new investors a variety of market options, advanced technology, skilled labor and an abundance of available land. The consequence of this is a larger share of investments: today, Brazil has 70% more forestry investments that all of its neighbors in South America combined. In order to diversify their portfolios and capitalize on local market conditions, however, several TIMOs have begun looking at investments in other markets in South America.

Outside of Brazil, South America’s forestry markets are consolidated, es 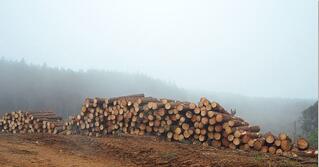 pecially those in Chile and Uruguay. Chile has a planted area of approximately 2.5 million hectares and unique geographical conditions; its forest products industry is concentrated in the hands of three large export-oriented companies, with emphasis on pulp and wood panels. Although identified by the Inter-American Development Bank (IDB) as the second most attractive country in South America for forest investment, available land is scarce, leaving little room for new project development.

Uruguay also has room for investment, though only from an industrial perspective. Even with a small land area (about 50 times smaller than Brazil), the country has a planted area of more than one million hectares, 5.7% of the total area of the country (Brazil has less than 1%). Forestry production in Uruguay is diversified; two large pulp and paper mills operate in the western region and modern sawmills (pine and eucalyptus) operate in the north. The country also has very favorable logistical conditions. From the point of view of attracting new investment, however, the country has a serious challenge in front of it: in two to three years, an oversupply of wood will flood the market. So despite having land available for new projects, the future of the industry in Uruguay depends primarily on rapid development of additional forest-based manufacturing facilities.

Argentina also provides ample opportunity for investments. The country has an area of planted forests similar to Uruguay, but in a territory 15 times larger, with thousands of hectares suitable for the development of new forestry projects. In addition, the Argentine forestry sector has not developed over the past 15 years due to policy-based restrictions, which discouraged investments and led the country into a series of economic crises. A recent policy change and the beginning of a new federal government have changed this, however, and Argentina is likely to become an attractive location for new forestry investments in the near future.

Colombia has also attracted the attention of forest investors in recent years. Similar to Argentina, Colombia has less than 0.5% of its territory covered by forest plantations. Even if native forests occupy 50% of its territory, the country has an abundance of land available for new projects and a significant advantage: a privileged geographical location facilitates the flow of production for North America and Europe or Asia.

With just 80 thousand hectares of plantations that primarily serve the energy market, Paraguay is a country with almost no forest tradition. A historical distrust of investments looms over the country. Several things may change this, however. Paraguay has demonstrated political and economic stability in recent years. It also has thousands of hectares suitable for planting, and its tax code is relatively simple. As a result, Paraguay is a candidate ripe for investments in both the forestry and industrial areas.

South American countries present an abundance of interesting opportunities for forestry investments. Since forestry investments have long-term maturity rates, and since local conditions can dramatically alter the outcome of an investment, however, conducting a thorough evaluation of marketing, economic and political circumstances is essential. Before making a decision to invest in the South American forestry sector, investors should analyze their goals in the face of risks and the unique characteristics of each country to define their investment strategy.

Forest2Market do Brasil is the only company working to collect real transaction data from multiple South American markets. This gives the company a unique vision of the forest supply chain and the related costs in important countries such as Chile and Uruguay. It also allows the company to assess investments on both sides of the supply chain: production and consumption. Relying on Forest2Market do Brasil’s transaction data and supply chain expertise, companies seeking new investments in the South American forest industry can have a high degree of confidence in their investment decisions. 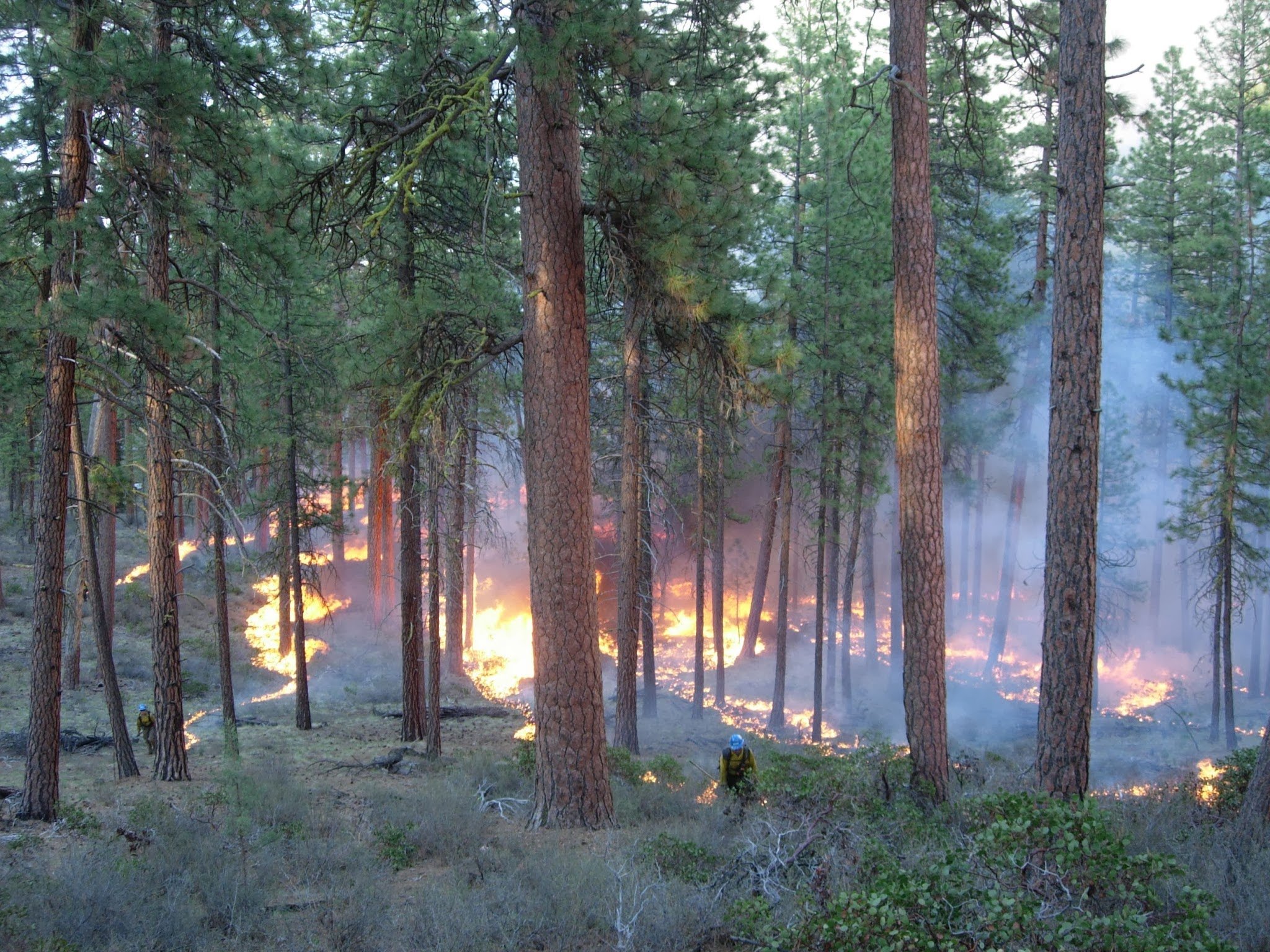 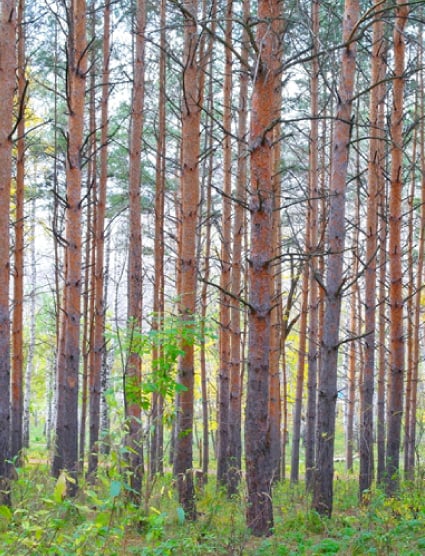