The eucalyptus market in Brazil’s state of São Paulo is an excellent example of how the forest market—which is based on and driven by long-term investment—is dynamic and can change very quickly. According to data from the Brazilian Tree Industry (IBÁ), São Paulo ranks second among the main eucalyptus-producing states with 2.3 million planted acres; Minas Gerais is the leading producer with 3.4 million acres. 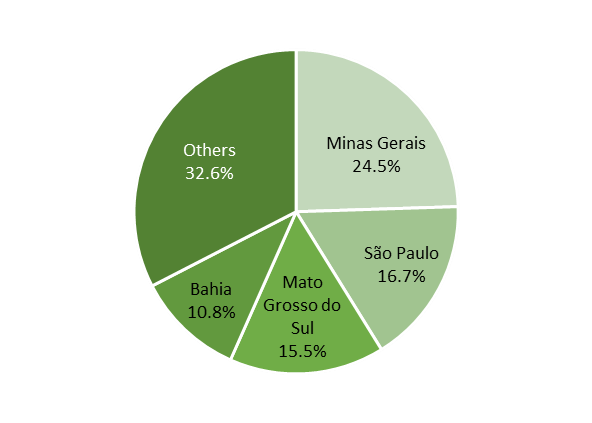 This high concentration of eucalyptus plantations has been driven by the presence of large players in the pulp segment, including Suzano, International Paper and Bracell, as well as the wood panels segment, including Duratex and Eucatex. While eucalyptus prices in São Paulo were relatively stagnant over the last few years amid a market slowdown, the increase in consumption—some of which is being driven by other segments—has created a more optimistic, demand driven climate for the forest market in the state.

Other regional companies in the pulp industry, while they have not announced expansion projects, are reviewing their forestry supply strategy for the coming years in what is now a much more competitive market. In addition to the pulp segment, demand for eucalyptus biomass has also increased in recent years, which is being driven by food production segments and other mill facilities that have switched to biomass due to the high price of natural gas.

The increased consumption of eucalyptus in São Paulo has naturally led to higher prices for forest raw materials in the state. Forest2Market do Brasil has monitored the eucalyptus market in São Paulo since 2016 through the collection of real market, transactional data. As evident in the chart below, eucalyptus stumpage prices per cubic meter (m³) have increased from R$37.05 in December 2016 to R$55.38 in March 2019, a 49% jump in just over two years.

With current demand and additional projects on the way, there is a strong likelihood that wood fiber prices in São Paulo are set to continue to increase in both the near and long terms. While there is currently a surplus of available fiber in São Paulo, the expansion of Bracell alone will add significant demand to the supply chain, further intensifying the regional competition for wood raw materials and pushing prices higher. 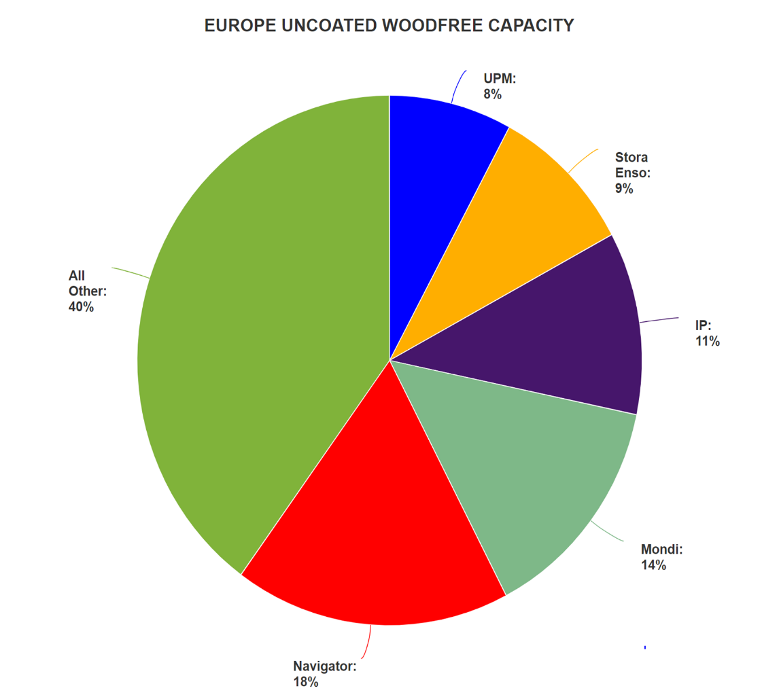 Pulp and Paper
Escalating Pressure for European WFU Producers Raises Essential Questions
The ground continues to shift across the EU as demand patterns in the woodfree uncoated (WFU) segment have driven...
END_OF_DOCUMENT_TOKEN_TO_BE_REPLACED 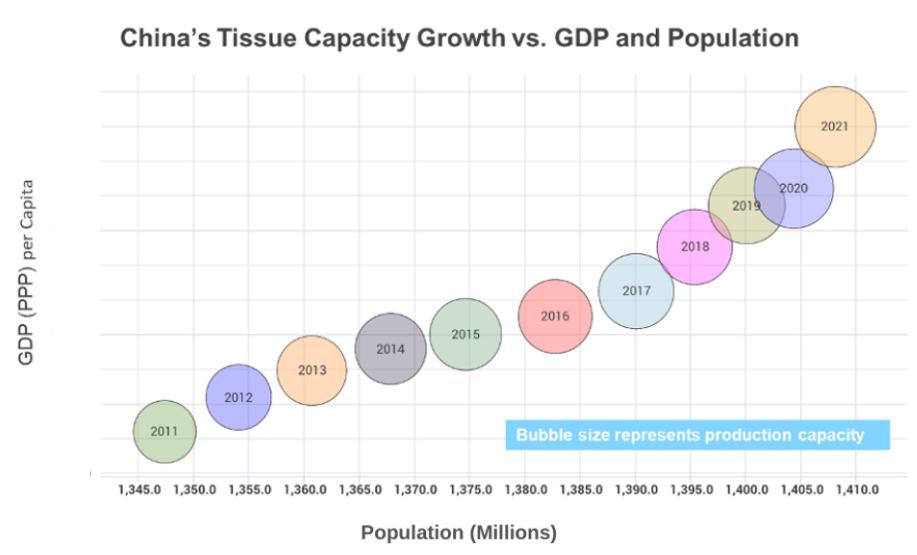 Pulp and Paper
Market Pulp Price Surge: What’s Driving Prices Higher?
Market pulp is a critical global commodity within the pulp and paper industry. As such, market pulp is a constant...
END_OF_DOCUMENT_TOKEN_TO_BE_REPLACED 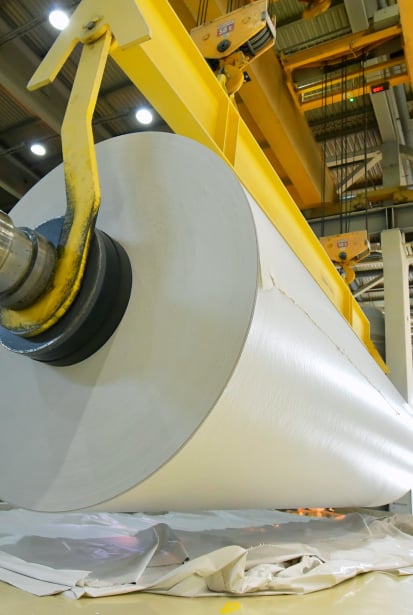 Pulp and Paper
China’s Proposed Low-Carbon Agenda Will Impact its Pulp & Paper Industry
On February 22, 2021, China’s State Council issued its “Guiding Opinions” on accelerating the establishment of a...
END_OF_DOCUMENT_TOKEN_TO_BE_REPLACED