We continue to see weekly stories about the high price of building materials, and lumber in particular, that are contributing to higher home prices—roughly $7,000 on average. While home prices are indeed climbing, the pace at which homes are being built has not significantly increased. In fact, supply is not keeping up with demand. It’s difficult at this point to tell what is really driving this dynamic, as homebuilders remain optimistic according to the mainstream survey metrics. 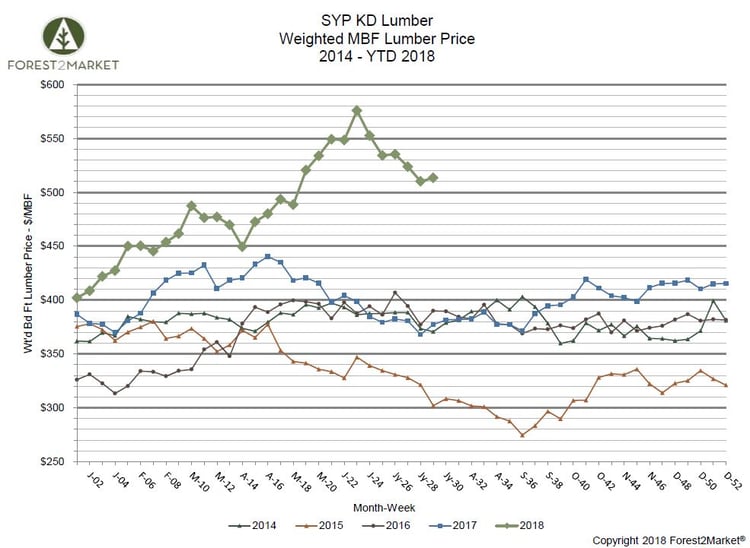 Following a significant decrease in activity over the last two weeks, SYP orders ticked up in week 29 and shipments jumped to levels not seen since the beginning of the month. While June’s housing starts data was lackluster (-12 percent) compared to the previous month, the increase in orders/shipments during week 29 seems surprising. However, a late summer rally could be in the works; we’ll have to wait for July data to see whether the housing sector has temporarily peaked or if June was simply a down month. 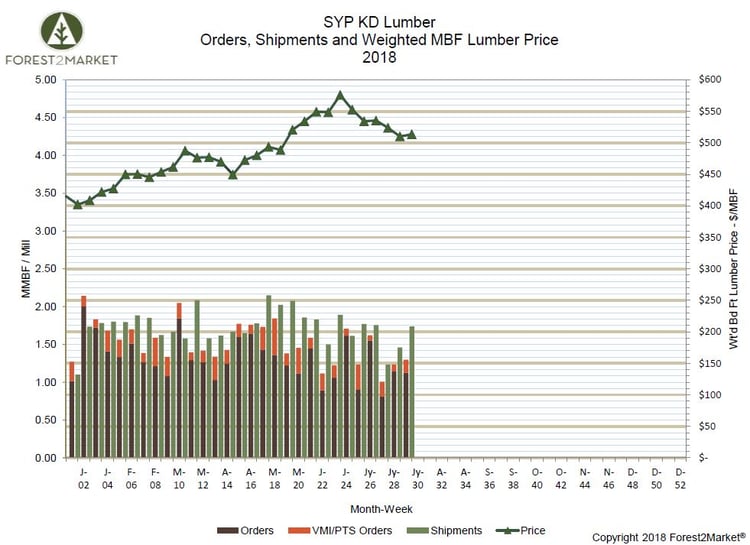 Lumber Prices
Are Skyrocketing Lumber Prices a Sign of Things to Come?
If we’ve learned one thing about economic uncertainty during the COVID-19 pandemic, it’s that markets will always...
END_OF_DOCUMENT_TOKEN_TO_BE_REPLACED

Supply chain
Australia: Demand for New Housing & Lumber Collapses
In March 2020, before the COVID-19 pandemic gripped the global economy, there were 15,386 new dwellings approved in...
END_OF_DOCUMENT_TOKEN_TO_BE_REPLACED