Total industrial production (IP) rose 0.4 percent in May after falling 0.4 percent in April (originally -0.5 percent); however, the rates of change for the five previous months were again revised down on net. The indexes for manufacturing and mining gained 0.2 percent and 0.1 percent, respectively, in May; the index for utilities climbed 2.1 percent. Wood Products was one of five manufacturing industries with gains exceeding 1 percent.

“The trade war and border issues still pose high hurdles for U.S. factories but at least there was some improvement in May,” said BMO Economics’ Jennifer Lee, adding, “[T]his doesn’t change the overall picture or Fed expectations but at least it provides a little less pressure to act.”

New orders declined again in May (-0.7 percent MoM; -1.6 percent YoY). Excluding transportation (whose May downturn was concentrated in military and civilian aircraft), new orders inched up by 0.1 percent (+0.1 percent YoY). On a “real” (i.e., inflation-adjusted) basis, the recovery in new orders has regained slightly less than half of the ground given up in the Great Recession. May’s business investment spending was somewhat more encouraging, though, rising by 0.5 percent (+1.0 percent YoY). 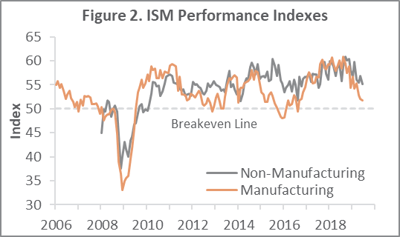 The Institute for Supply Management’s (ISM) monthly sentiment survey showed that in June the rate of expansion in U.S. manufacturing decelerated to its slowest since September 2016. The PMI registered 51.7 percent (Figure 2), down 0.4PP from the May reading. The jump in production (+2.8PP) and drop in input prices (-5.3PP) were the most noteworthy sub-index changes. The pace of growth in the non-manufacturing sector also decelerated further (-1.8PP), to 55.1 percent. Increases in the input prices (+3.5PP) and order backlog (+3.5PP) sub-indexes were noticeable. Of the industries we track, only Wood Products and Ag & Forestry did not expand.

IHS Markit’s June survey headlines were slightly more upbeat than those of ISM. Nonetheless, “U.S. manufacturers reported business conditions to have remained the toughest for nearly a decade in June,” wrote Markit’s Chris Williamson. “The past two months have seen the lowest readings since the height of the global financial crisis in 2009.

The producer price index (PPI) also rose by a fractional 0.1 percent in May (+1.8 percent YoY), attributable to a 0.3 percent increase in the index for final demand services (mainly a 10.1 percent jump in motel rental prices). In contrast, prices for final demand goods declined 0.2 percent (especially a 1.7 percent retreat in the gasoline index).

US forest industry
Rate of Growth in Forest Industry Slows Amid Inflationary Pressures
US forest industry performance in April and May was recently reported by both the US government and the Institute for...
END_OF_DOCUMENT_TOKEN_TO_BE_REPLACED 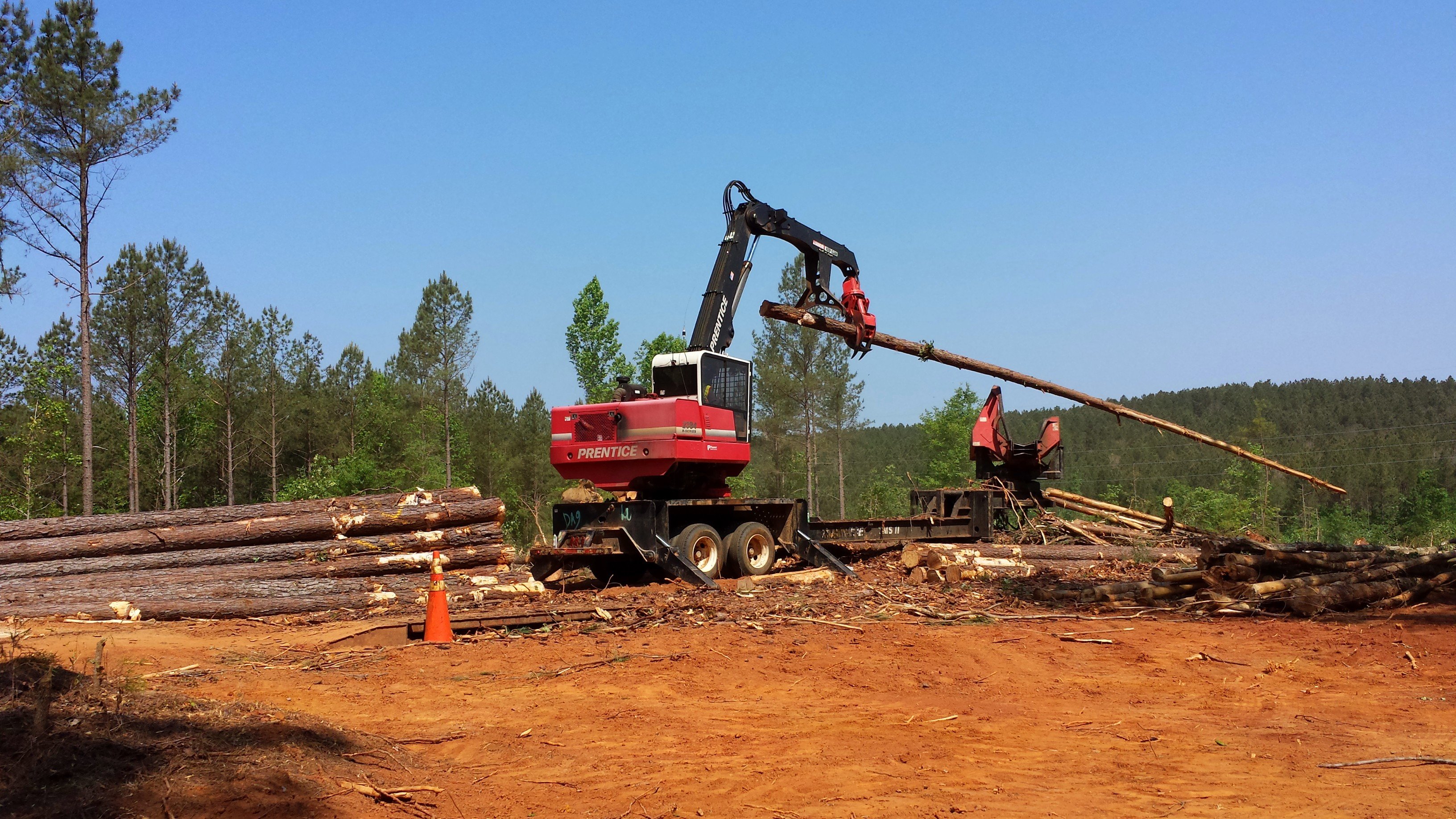 US forest industry
The Logging Safety Quandary: Why the Number 22.8 Matters
Logging is an inherently dangerous profession. It always has been and always will be. However, this fact should not...
END_OF_DOCUMENT_TOKEN_TO_BE_REPLACED 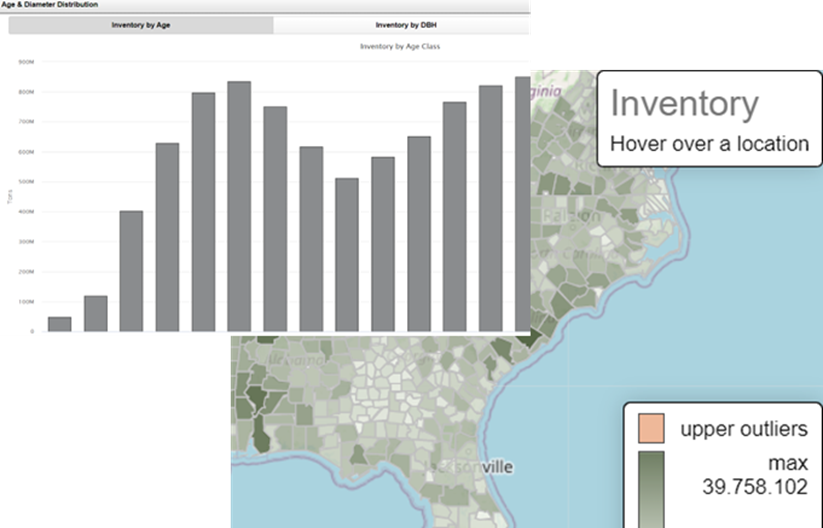 US forest industry
Locating Your Next Mill: Project Planning With SilvaStat360’s New Virtual Mill Tool
The southern United States is home to some of the world’s most productive forests and as such, it is a popular...
END_OF_DOCUMENT_TOKEN_TO_BE_REPLACED