Who Are the True Conservationists?

Gifford Pinchot, the first Chief of the U.S. Forest Service, described conservation as the “wise use of the earth and its resources for the lasting good of men.” Conservationists value nature and biodiversity, and the role of science in understanding the natural world. Conservationists understand we must work with nature and be responsible stewards of our land, water, and air to survive and thrive now and in the future.

Conservationists are not to be confused with anti-forestry activists, even though the media often gives them that label. Anti-forestry activists reject science in favor of a rigid ideology that people do not belong in the forests at all. They reject scientifically-proven tools to maintain the health and resiliency of forests to wildfire, insects, disease and the impacts of climate change, as well as to conserve vulnerable wildlife species.

Anti-forestry activists also reject Indigenous knowledge and experience that comes from thousands of years of managing forests. They appear to acknowledge that our forests are in serious trouble, but their only solution is to stop the use of fossil fuels and wood products that make our existence possible.

Anti-forestry organizations raise millions of dollars peddling an apocalyptic fear that our country is logging its last remaining forests, even though we have more trees than we did 100 years ago. On many western landscapes, we have overstocked stands with more trees than the forests can support.

The true conservationists are the men and women working in today’s forest sector. We value sustainability; planting, growing, harvesting, and replanting this abundant and renewable natural resource. We keep forests as forests, because healthy markets for wood products prevent forests from being converted to other uses.

We value science. Many of us have degrees in forestry, biology and other sciences that inform our work. Even those of us without degrees are informed by many years working in the forests. Many of us fish, hunt and recreate in the woods , and interact with nature on a daily basis. We have seen how forests are struggling in a changing climate and understand what needs to be done.

As conservationists, we make building materials that store carbon and require far fewer fossil fuels to produce compared to steel and concrete. In the west, we do all of this work under advanced science-based forest practices and the strictest environmental laws and regulations in the world.

In contract, anti-forestry activists reject all of these values, including the science and technology that can help sustain and make our natural environment more resilient. They hold climate change as the existential crisis of our time, but frequently oppose practical solutions to reduce the net emissions of carbon and other greenhouse gasses through active forest management and wood products.

Anti-forestry activists cling to the flawed assumption that old trees will sequester and store carbon forever if left untouched, that old trees are immortal. Yet younger trees sequester carbon at higher rates than older trees, which over time die and emit carbon and methane – an even more potent greenhouse gas.

In national parks and designated wilderness areas, the federal government is prohibited by law from sustainably harvesting and replanting trees. According to U.S. Forest Service-Forest Inventory and Analysis data, lands set aside from active forest management – such as parks and wilderness – serve as a carbon source because trees are dying at faster rates than they are growing.

In fact, a recent U.S. report pointed out that at least 10 World Heritage sites – the places with the highest formal environmental protections on the planet – are net sources of carbon pollution. This includes the iconic Yosemite National Park.

Active forest management, including cutting trees, can help maximize the ability of forests to sequester and store carbon. Anti-forestry activists claim they want to save “old-growth” but they oppose projects designed to improve forest conditions associated with late-seral or old growth habitat. And where’s the same outrage, political organization, and calls for action from activists when tens of thousands of acres of old growth are wiped out in the matter of days in massive infernos? This is happening every year on our national forests.

And even after wildfires, anti-forestry activists reflexively block any effort to remove carbon-emitting trees that are dead and dying as a result of the destruction. Rather than salvaging dead trees and storing carbon in long-lasting wood products, they would rather leave dead trees on the ground so they can fuel the next big wildfire. Recently, they stopped the Willamette National Forest from salvaging and selling dead timber to support reforestation efforts and received a $115,000 cash award from the federal government to settle their lawsuit.

Another example is a recent lawsuit against the Forest Service’s effort to amend the “Eastside Screens” on national forests in eastern Oregon and southeastern Washington. The Eastside Screens makes it difficult for the Forest Service to remove tree species that compete with native pine and are less resilient to fire such as grand fir or white fir. As a result, the agency has struggled to keep pace with the growing risks and restoration needs of these forests. The litigation threatens important wildfire reduction work on more than 200,000 acres of public forests in eastern Oregon.

It’s our job to convince the public and policymakers to pursue true conservation and responsible stewardship of our national forests, rather than the radical agenda of anti-forestry activists. We must tell our stories and share the science and success stories that demonstrate why forestry and wood products are critical to the future.

It’s time to embrace our role as the true conservationists that do not accept the anti-science and anti-forestry tactics of activists who think people have no place in the forests.

This post was first published in Timber West Magazine and appears courtesy of guest blogger Nick Smith, who is Executive Director of Healthy Forests, Healthy Communities, a non-profit, non-partisan organization that is supported by individuals and businesses who are passionate about improving the health of our forests and the future of our rural, forested communities. 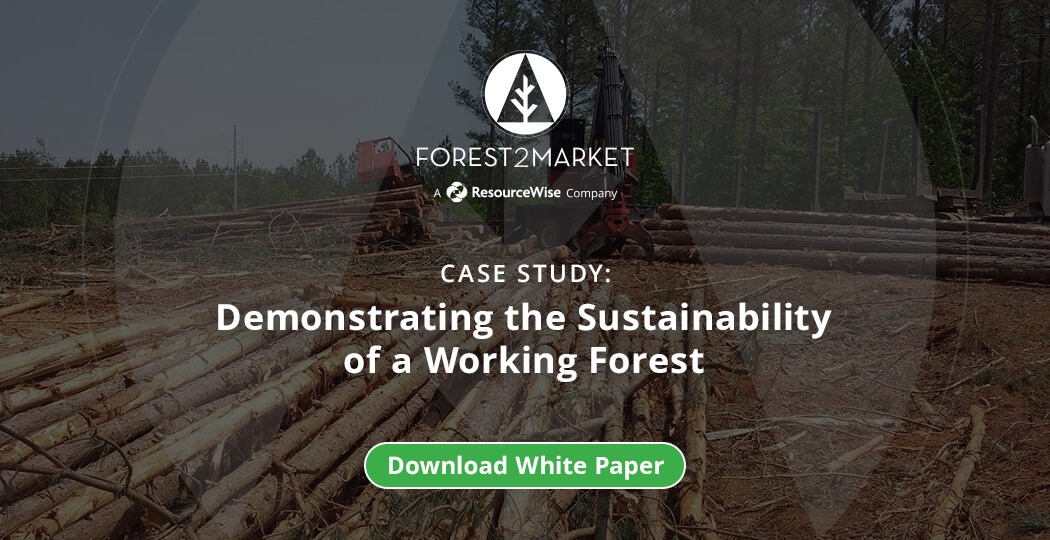 Forest Management
What Forest Carbon Pool Types Store the Most Carbon in the US?
Forest2Market’s newest analytical tool – Carbon Analysis 360 – was specifically designed to help participants across...
END_OF_DOCUMENT_TOKEN_TO_BE_REPLACED 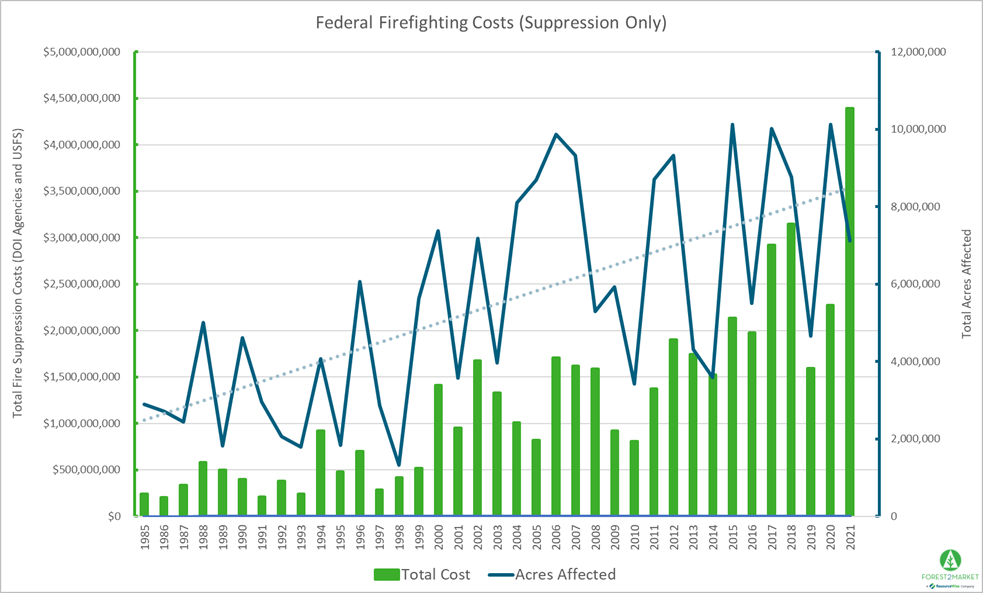 Forest Management
Anti-Forestry Insanity: The Opinion Piece That Keeps on Giving
There’s an old adage about the paralyzing effects of cognitive dissonance: The definition of insanity is doing the same...
END_OF_DOCUMENT_TOKEN_TO_BE_REPLACED 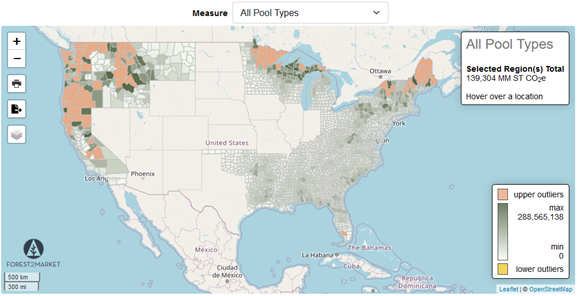 Forest Management
Which Region of the US Stores the Most Carbon in its Forests?
Forest2Market’s newest analytical tool – Carbon Analysis 360 – was specifically designed to help participants across...
END_OF_DOCUMENT_TOKEN_TO_BE_REPLACED