Chip & Pulpwood Price Trends in the PNW & US South

Pulp and Paper
Author: Gordon Culbertson
Over the past year, chip and pulpwood prices in the Pacific Northwest have fallen to levels that erase much of the advantage for wood chip pricing held by operators in the US South. A period of decreased chip supply between 2008 and 2009 set in motion a major price rise for PNW fiber cost. PNW prices peaked in 2011 and have normalized in recent months. At the same time, prices in the US South have remained relatively flat. 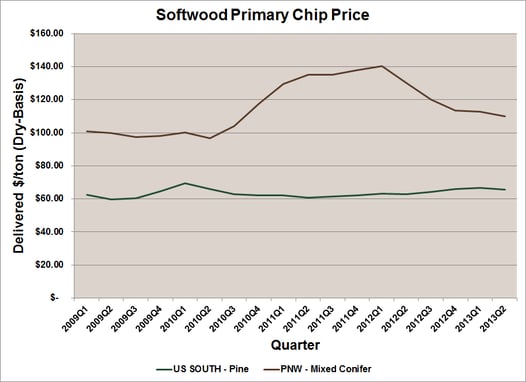 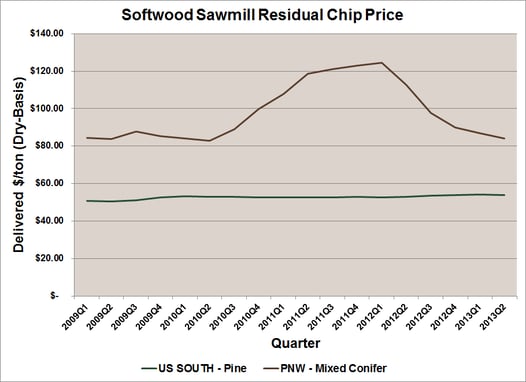 Softwood primary and sawmill residual chip costs remain slightly higher in the PNW than in the US South. Pacific Northwest chip prices have steadily declined since a major increase between 2010 and mid-2011. Concerns over long-term wood chip supply, a high volume of whole log chips, and limited residual supply kept prices relatively high through early 2012.

Abundant whole log chip production and increased lumber mill residuals have maintained sufficient chip supply. Demand for chips has fallen in recent months as a result. August wood chip inventory in the northwest region is at the lowest level since January/February 2011.

As we approach November and December, when lumber production is typically at its lowest levels, reduced residual chip deliveries are expected. This will create some tension between fiber supply and demand with continuing healthy pulp and paper markets. Due to these factors, we expect PNW chip prices have bottomed and buyers will seek to increase supply from underutilized sources of raw material. 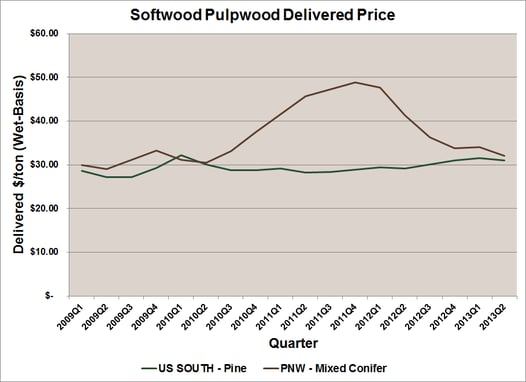 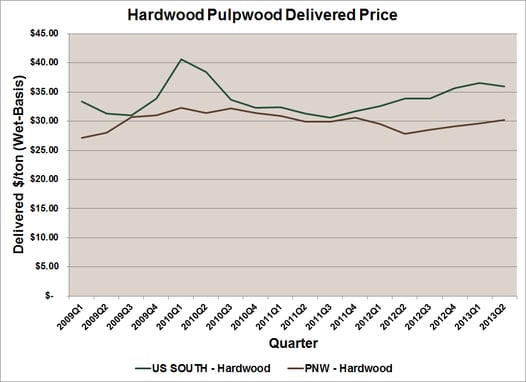 The decline in chip and pulpwood prices has not been the case for the Northwest market for sawmill logs (read more at Douglas Fir is King Once Again). In the spring, western saw log prices reached their highest point since 2006, and increased harvests followed in response. This added to pulp log supply, and delivered prices have come down in response. Presently there is slack in the PNW supply of pulpwood. This material will be utilized to backfill any shortage in this winter’s PNW chip supply.

Like it has in years prior, pulpwood consumption in the US South will likely increase in the third and fourth quarters. Prices will remain flat with minimal seasonality effects. In the Pacific Northwest, demand and price is expected to increase by the first quarter of 2014. 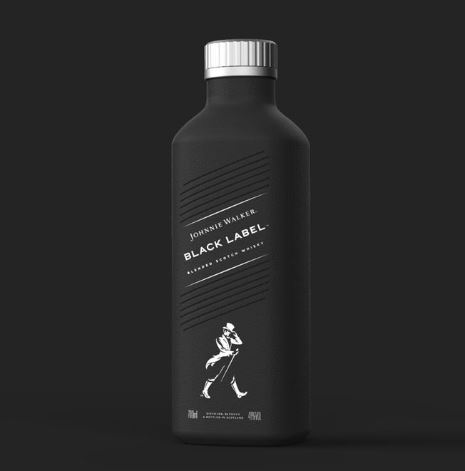 Pulp and Paper
From Whiskey to Pizza: Forest Products Sustainability Projects Making Headlines
The push for a more sustainable planet continues to drive innovations in nearly every business sector across the...
END_OF_DOCUMENT_TOKEN_TO_BE_REPLACED 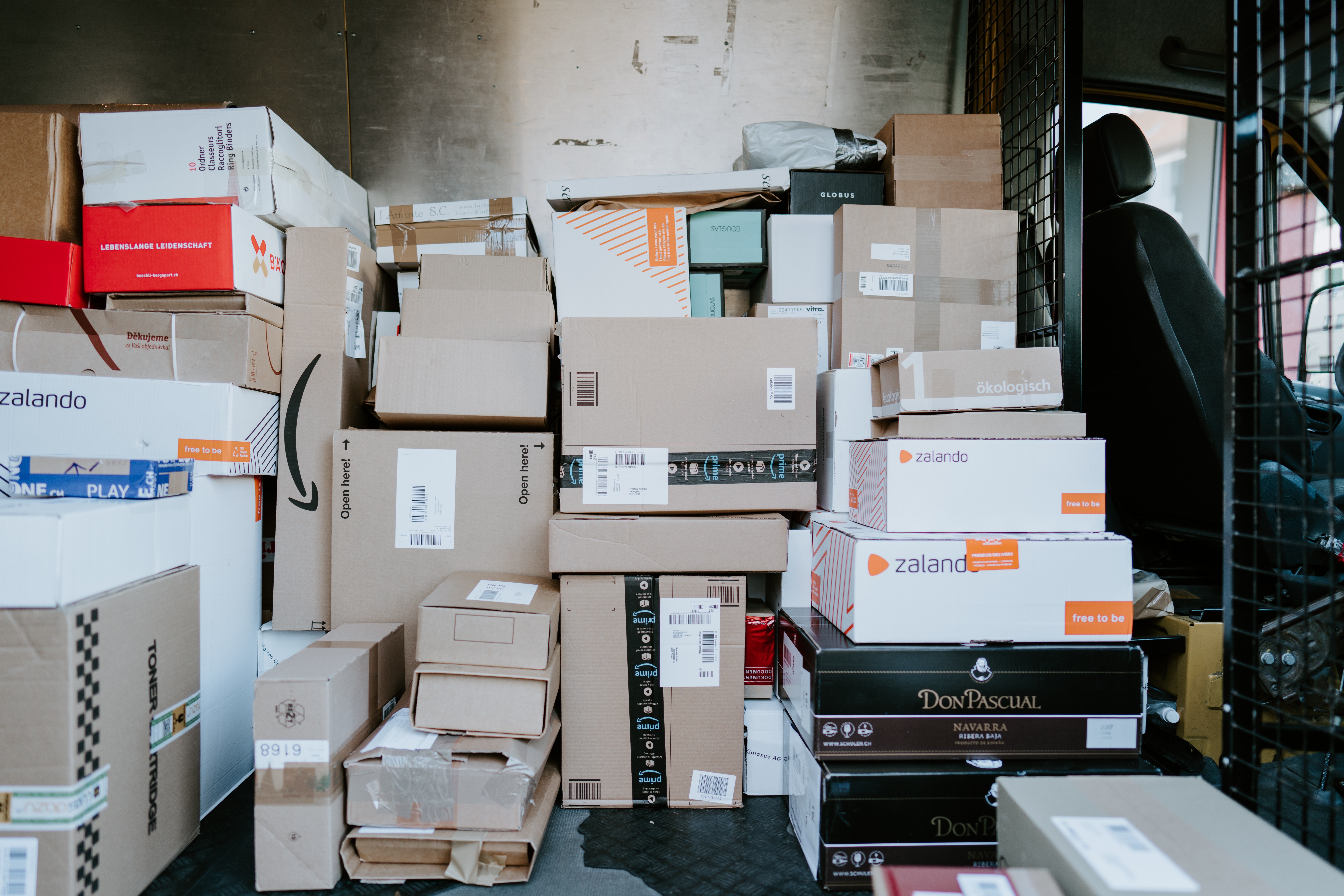