Last month, the USDA’s Foreign Agricultural Service published a detailed report through its Global Agricultural Information Network (GAIN) on the forestry sector and forest products industry in Estonia. Since 2011, and in the wake of the Great Recession, the Estonian timber industry has shown stable growth; the forest and wood industry’s share of Estonian GDP reached 22 percent in 2014. (For reference, the industry accounted for approximately 4 percent of total US manufacturing GDP in 2015.) As evidenced by this tremendous number, it is clear that the forest product industry is one of the most important contributors to the Estonian economy.

Estonia is a country with a population of just 1.3 million (New York City has a population of 8.4 million), and timber is a leading natural resource, which creates a base for in-country wood processing industries. According to the UN FAO Global Forest Resources Assessment (FRA), Estonia is the sixth most forested nation in Europe after Finland, Sweden, Slovenia, Montenegro and Latvia.

The forestry and wood products industry is one of Estonia’s largest employers, as they provide direct employment to 38,000 citizens, as well as numerous indirect jobs in transportation, tourism, sports and other sectors. As noted earlier, the forestry and wood industries’ share of GDP reached 22 percent in 2014; agriculture and food production was roughly 13 percent. Estonia’s timber industry has shown stable growth over the last few years and, according to a report by the European Forestry Commission (EFC) in 2014, wood prices increased by roughly 1 percent while other manufacturing sectors experienced a reduction in prices.

Nearly one thousand companies operate in wood processing and the manufacturing of wood products in Estonia, and the companies within the primary markets are quite diverse. Estonian-based, smaller companies make up the bulk of this number, but there are also large, international wood products companies with substantial capital and modern technologies. In 2014, wood industry investments increased by 53 percent compared to 2013. With continued investment and, since the forest products industry is so important to Estonia’s economy, there is a high level of competition in both domestic and foreign markets.

Estonia’s wood products industry manufactures a wide range of products—from lumber, prefabricated wood (panel) modular house products, windows and doors, to a vast assortment paper and board products. Estonia also has a long tradition of manufacturing wood furniture, as well as a newer but growing wood pellet market. The next installment on this topic will look at Estonia’s forest products export and import markets. 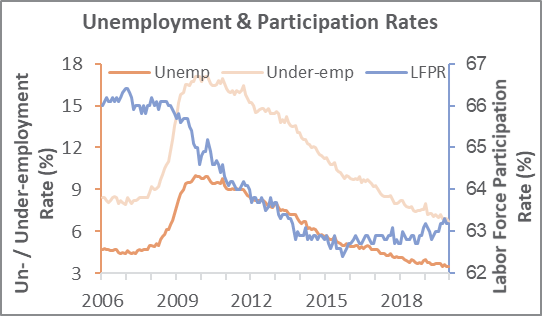 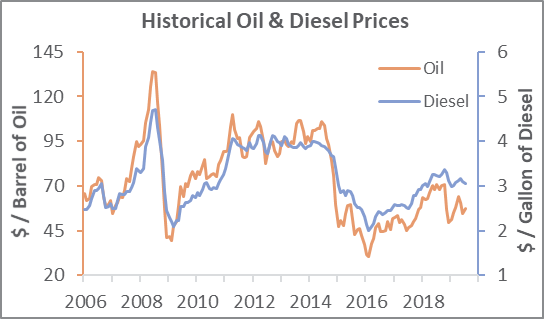