The Food & Agriculture Organization of the United Nations (FAO) recently released the key findings to its Global Forest Resources Assessments (FRA) for 2020, which is a comprehensive report produced every five years that provides a consistent overview of the world's forests and how they are changing. The full report will be published later this year.

New for this iteration of the publication is an additional interactive resource called "A Fresh Perspective: Global Forest Resources Assessment 2020," which allows users to visualize the data at their own pace. 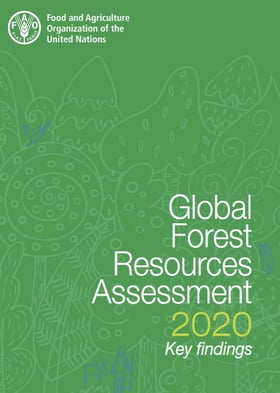 FAO has been monitoring the world's forests at five- to ten-year intervals since 1946. The latest assessment examines the status of (and trends in) more than 60 forest-related variables in 236 countries and territories from the study period 1990–2020. FRA 2020 data were collected using commonly-agreed terms and definitions through a transparent, traceable reporting process and a well-established network of officially nominated national correspondents that covers 187 countries and territories. More than 700 people were directly involved in the process.

The world has lost 178 million hectares (ha) (440 million acres) of forest since 1990, which is an area about the size of Libya. The rate of net forest loss decreased substantially over the period 1990–2020, however, due to a reduction in deforestation in some countries, plus increases in forest area in others through afforestation and the natural expansion of forests. 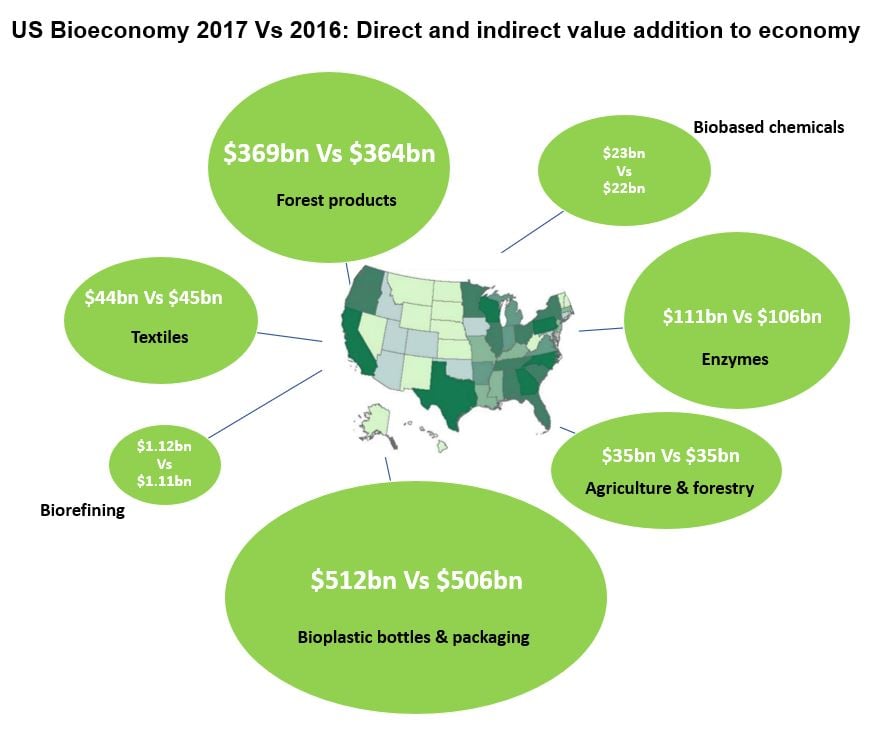 Sustainability
Bioeconomy: Poised at a Historic Crossroads
In the wake of Covid-19, governments globally are turning their attention to the bioeconomy. Poised at a historic...
END_OF_DOCUMENT_TOKEN_TO_BE_REPLACED 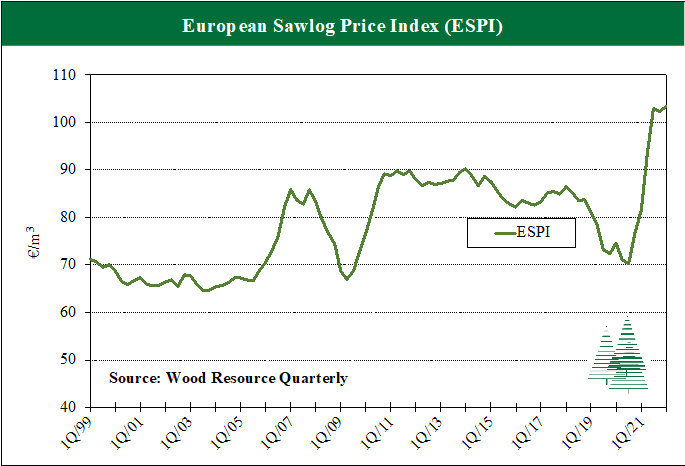 Log Markets
New Markets for Wood Products Help Preserve Forests for Future Generations
There is an ongoing disconnect that tends to resurface in the debate surrounding the use of woody biomass to create the...
END_OF_DOCUMENT_TOKEN_TO_BE_REPLACED