On June 13, the Brazilian city of Curitiba hosted an event titled "Timber Industry Development Opportunities in Uruguay," which was sponsored by the Federation of Industries of the State of Paraná (Fiep) and the Brazilian Association of the Mechanically Processed Wood Industry (Abimci). Representatives of both the Uruguayan government and members of the country’s timber sector were present, and the primary topics of discussion were the potential for attracting new foreign investment and the expansion of Uruguay’s forestry sector. 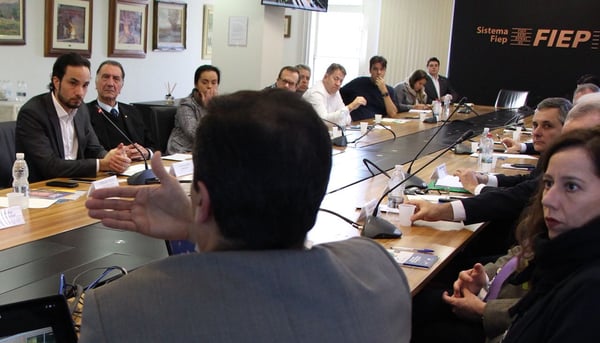 Forest2Market do Brasil participated in this event and presented comparative data between the Brazilian and Uruguayan pine markets, which illustrated that Uruguay can be a favorable investment environment.

While there is clearly a smaller volume of wood in absolute terms when compared to Brazil, Uruguay has a significant supply of pine resources. Additionally, the Uruguayan Forest Law code 5.939 includes tax benefits for companies in the forest sector, making the country a potential destination for the forest industry. The log volume currently being exported could also be directed to internal industrial use, increasing the sustainable and available volume of wood to around 4 million cubic meters per year. It is worth noting that, unlike Brazil, all planted pine in Uruguay is pruned and managed, resulting in larger, denser logs that are especially attractive for industrial use.

Pine log prices in Uruguay (as well as in Brazil) are also quite competitive on a global scale. In the southern region of Brazil, it is increasingly clear that strong demand for pine now exceeds the current production of pine logs, which may lead to a supply imbalance in the next few years. As the price of this raw material continues to increase, Uruguay presents an alternative opportunity for new projects and facilities that use pine products in their manufacturing processes. 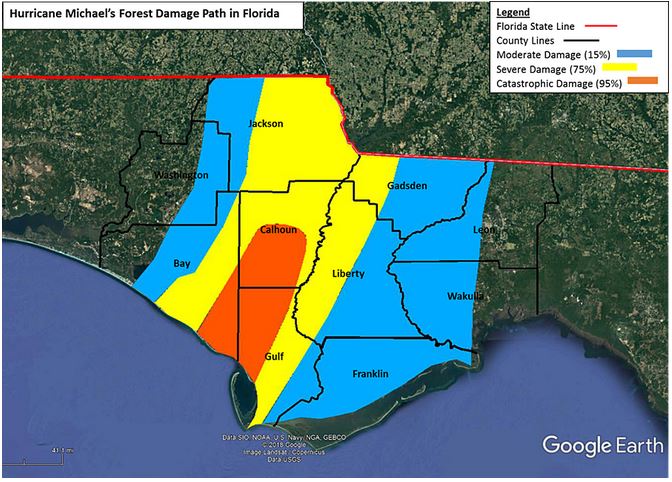 Supply chain
Can Georgia/Florida Market Handle Impacts of New Timber Demand?
The Georgia/Florida region has long been a vibrant timber market in the US South, and it is home to a diverse group...
END_OF_DOCUMENT_TOKEN_TO_BE_REPLACED