A first-of-its-kind carbon accounting methodology for Improved Forest Management (IFM), designed to provide more measurable proof of climate impact and to solve access challenges for small forest landowners, has officially been approved for use in the United States and around the world.

Developed by the American Forest Foundation (AFF) and The Nature Conservancy (TNC) to be used for the organizations’ Family Forest Carbon Program (FFCP), the methodology was approved by Verra’s Verified Carbon Standard, the world’s most widely used voluntary greenhouse gas program, after a rigorous, multi-year evaluation process.

“The approval of the Family Forest Carbon Program’s pioneering methodology unlocks the potential for landowners to meet the need for more transparent, credible and trustworthy carbon programs.”

This is the first forestry methodology verified by Verra to use an innovative concept called a dynamic baseline rather than a projected baseline. The methodology compares the carbon sequestered on lands enrolled in a carbon program to a control group, or synthetic composite, of highly similar forests that are not enrolled in the program. By measuring the difference between the forests over time, the methodology isolates the program as the key intervention that can be credited with creating the carbon benefit. This provides more discernable proof of additionality. A project has additionality only if the carbon sequestration and storage would not have occurred absent the project.

“The concept of dynamic baselines has been around for a while, but it took years of hard work and scientific consultation on the part of AFF, TNC, and TerraCarbon to turn those concepts into a rigorous methodology that works in the forestry sector,” said Spencer Plumb, Manager, Forest Carbon Innovation at Verra.

“This is the kind of innovation that ensures the continued evolution of carbon markets, and it could lead to a dramatic expansion of IFM practices in countries with national forest inventories."

The Family Forest Carbon Program (FFCP) is uniquely designed to help owners of forests as small as 30 acres participate in carbon projects. Traditionally, forest carbon projects have been created on properties of 5,000 acres or more, meaning owners of small forest properties have been kept out of 99% of forest carbon projects. This is due to the high upfront costs and complexity of launching these projects. Yet 61% of the climate mitigation potential in U.S. forests lies within these smaller, family-owned pieces of land. The FFCP, thanks in part to its new methodology, removes market entry barriers for owners of small forest properties, allowing them to address climate change while earning income from their land.

“Families and individuals own 39% of America’s forests and must be part of the climate solution. This new methodology not only makes it easier for these forest owners to join the fight against climate change, but it also ensures transparent, measurable and meaningful carbon reductions.”

In 2021, international leaders called for greater transparency and accuracy in carbon accounting to ensure the integrity of voluntary carbon markets. AFF and TNC’s new methodology will be available for use by other carbon projects in any of the 112 countries with a national forest inventory system.

The Family Forest Carbon Program is currently enrolling landowners in Maryland, Massachusetts, New York, Pennsylvania, Vermont and West Virginia with plans to expand to additional regions next year. The program will hold its first measurement and verification cycle using the new methodology in early 2023, leading to the first transfer of verified carbon credits to buyers thereafter. 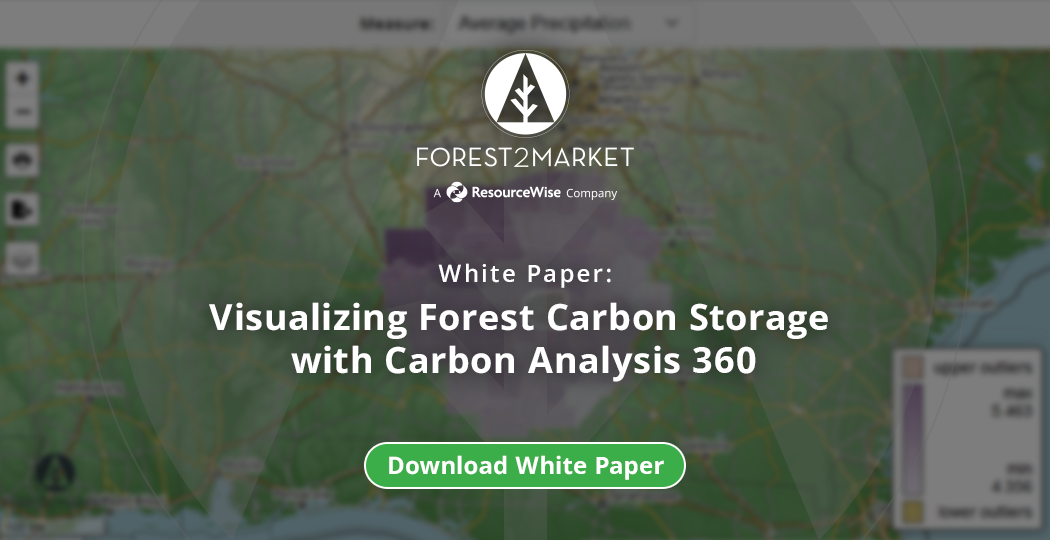