Earlier this month, the Environmental Protection Agency (EPA) proposed some important changes to its Renewable Fuel Standard (RFS) via the Renewable Enhancement and Growth Support rule, which aims to support the market growth of ethanol and other renewable fuels. Before approval of the rule, the agency must offer a 60-day comment period regarding the new proposals. Highlights of the suggested changes include: 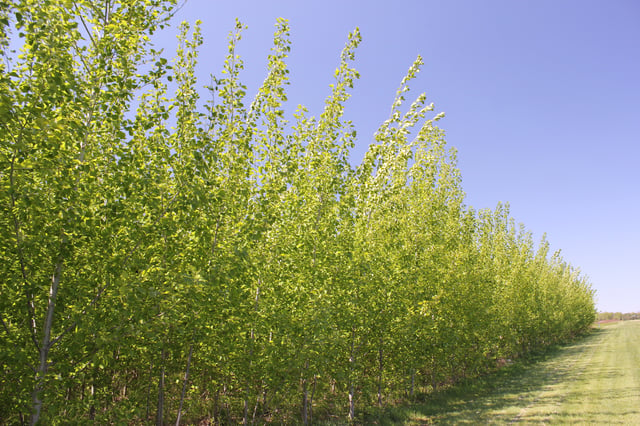 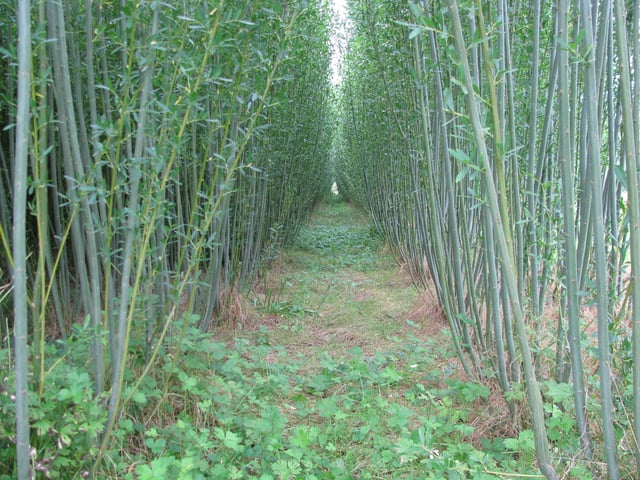 EPA is also seeking comment on a variety of other issues that impact renewable fuels, including Renewable Identification Number generation for renewable electricity used as transportation fuel and requirements for facilities that could use carbon capture and storage as a way to reduce carbon in the production of renewable fuels in the future.

A full copy of the 374-page proposed rule is available here.

Bioenergy
The Value of Carbon Emission Avoidance with Biopower Generation
Per a recent report published by the National Petroleum Council (NPC)—an advisory committee that represents the...
END_OF_DOCUMENT_TOKEN_TO_BE_REPLACED

Bioenergy
WSJ’s Incomplete Reporting Perpetuates Misconceptions About Bioenergy
A recent article published in the Wall Street Journal notes that the increased consumption of wood pellets in the...
END_OF_DOCUMENT_TOKEN_TO_BE_REPLACED