This post appears courtesy of Doris de Guzman and was originally published on the GreenChemicals Blog.

Origin Materials recently announced that Geismar, Louisiana will be the location of its first world-scale manufacturing facility called Origin 2. Origin 1 is currently being constructed in Sarnia, Canada. Both facilities will produce chloromethylfurfural (CMF) and hydrothermal carbon (HTC) using wood residues. Smaller quantities of furfural and levulinic acid come from the degradation of cellulose in the woody biomass.

Origin 1 is slated to be completed by the end of this year. The company has not really talked about the capacity of Origin 1 although we (at Tecnon OrbiChem) have some idea of the capacity range as we track various plants and projects for bio-based aromatics and furanics-based chemicals.

For Origin 2, the press release reported that the plant would convert an estimated 1 million dry metric tons/year of wood residues and is expected to be operational by mid-2025. Construction is slated to start in mid-2023. The pending state and local incentives are estimated to be worth more than $100 million. In addition, a Private Activity Bond volume cap allocation from the State of Louisiana, pending finalization, is expected in the amount of at least $400 million. Private Activity Bonds are tax-exempt bonds authorized by state and local governments for the financing of qualified projects with private capital.

Geismar is a hub for various chemical manufacturing facilities; there are several chemical plants at Geismar according to Google Map. 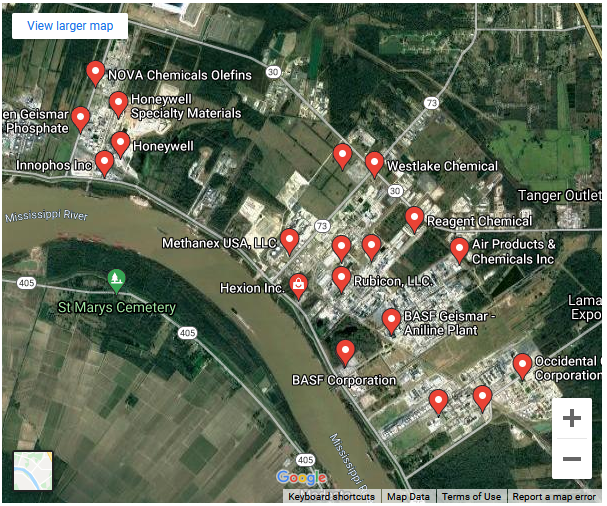 According to Origin Materials, the chosen site will sit along the Mississippi River with easy access to barge and rail and plentiful local wood residue feedstock. The local industrial cluster can provide access to hydrogen, ethylene, water treatment, etc.

Origin Materials’ process uses wood residue from sawmills, or pulp and paper plants. Wood chips, pines, fines and/or other non-food biomass feedstocks are blended and heated together with an organic solvent. At optimum temperature, the addition of hydrochloric acid breaks the biomass down. Once the reaction is complete, the solvent containing the CMF is removed for downstream purification and the solid HTC is filtered out using a filter press. The extracted CMF is separated and purified via distillation, with the solvent recovered for reuse.

In order to produce PX out of CMF, the CMF is reacted with hydrogen gas in the presence of a heterogeneous production catalyst. The resulting dimethyl fumarate is reacted with ethylene in a different solvent and catalyst system to produce paraxylene (PX), which can then be converted to purified terephthalic acid (PTA) by the catalytic liquid-phase oxidation of PX in acetic acid. PTA is a key chemical intermediate for the production of polyethylene terephthalate (PET) resin.

Origin Materials worked closely with consulting teams at both Fisher International and Forest2Market in the site selection process for the Origin 2 project. Fisher provided advisement services related to an overview of the North American pulp and paper market, and a data-rich screening model to define the most attractive possible locations given the current fleet of North American pulp mills. Forest2Market then provided an independent, third-party assessment of feedstock supply and demand, as well as sustainability and price. 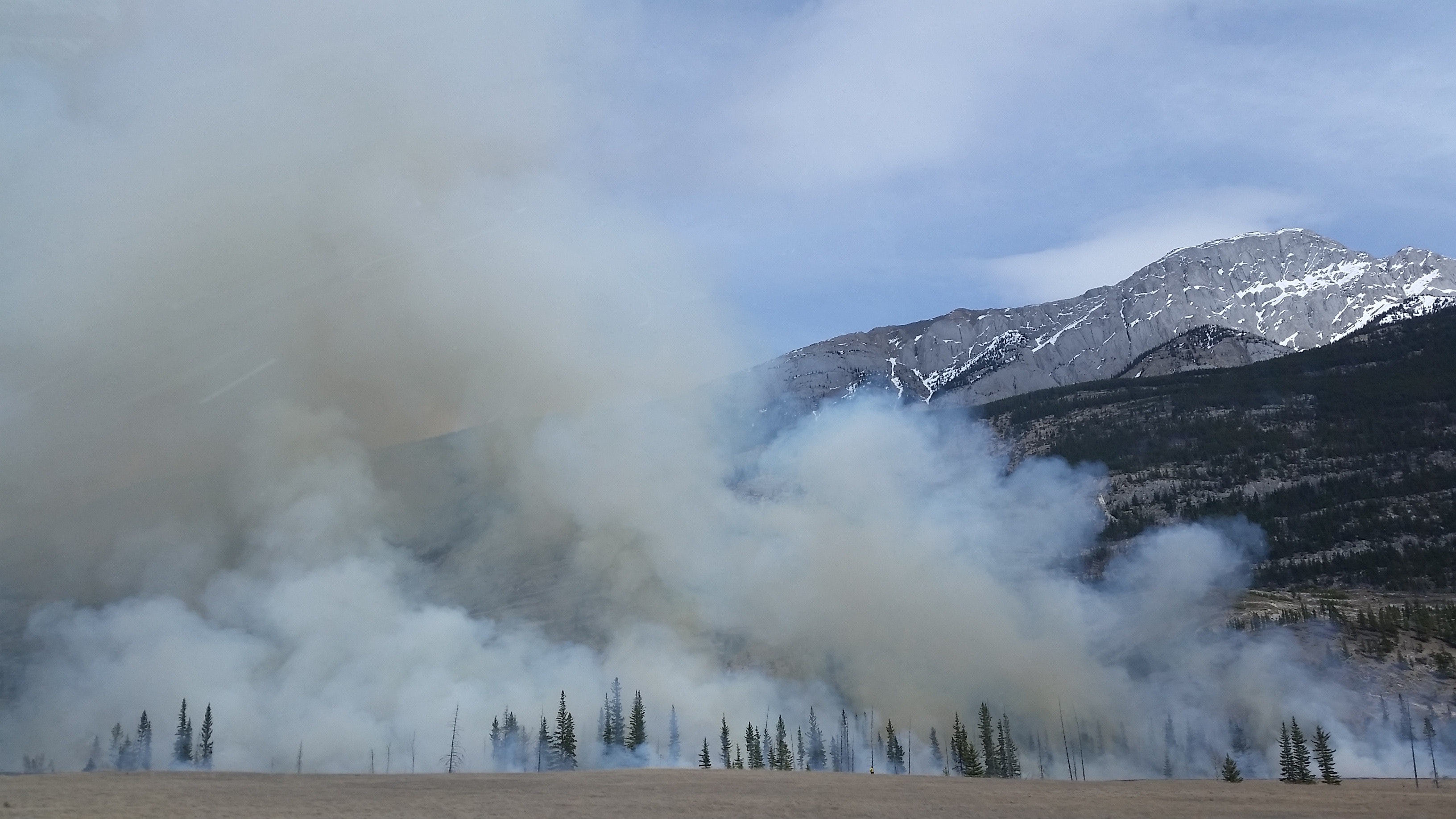