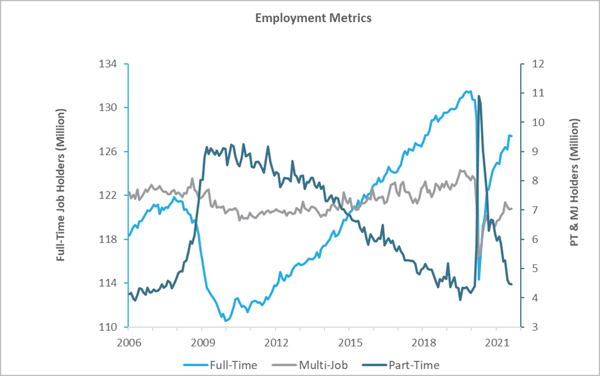 The pandemic’s resurgence was almost universally blamed for the dismal jobs numbers. E.g., comments by Glassdoor’s Daniel Zhao were representative: “The labor market recovery hit the brakes this month with a dramatic showdown in all industries,” Zhao said, adding, “Ultimately, the Delta variant wave is a harsh reminder that the pandemic is still in the driver’s seat.”

Although the robustness of any rebound in employment could be hindered by pandemic fears and the Biden administration’s vaccine mandate that (if it survives legal challenges) now includes a wider swath of the private sector, expiration of extended unemployment benefits in early September is likely to encourage workers to look for jobs—even if only gradually as employers and workers alike undergo what the Washington Post has dubbed the “great reassessment” of employment. For those reluctant to return to work, the loss of benefits will force them to limit spending, adding another constraint on the economy. 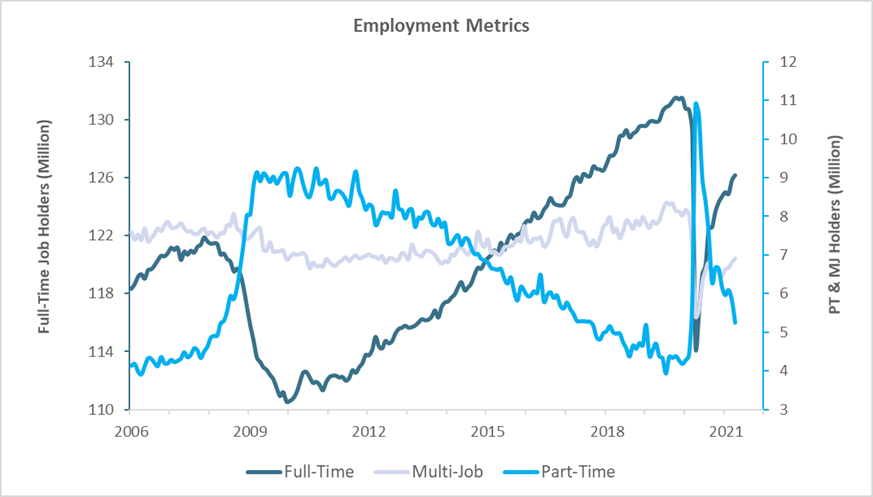 Global Forest Industry
Labor Shortages Continue to Confound Economy
"Strong demand is a good problem to have, but that demand is increasingly straining manufacturers' ability to keep...
END_OF_DOCUMENT_TOKEN_TO_BE_REPLACED 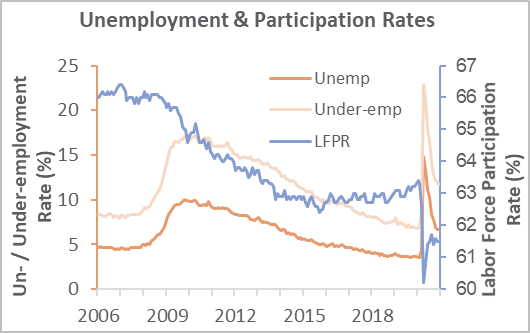 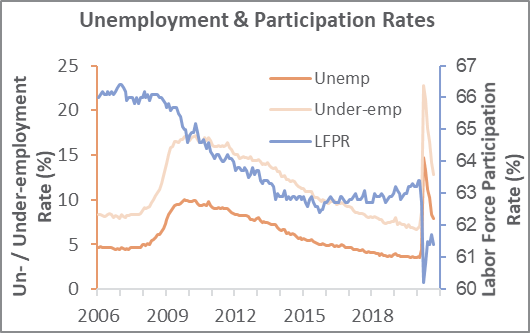