On July 15, 2011 Ocean Terminals in Coos Bay was busy gathering logs pending the arrival of the log carrier Cape Moreton. It is the most recent of about a dozen vessels loaded so far in 2011, the most active year for Coos Bay log exports since 1996. Upon its’ arrival the Cape Moreton will take on a cargo of Douglas fir and whitewood logs destined for China and Japan. The Cape Moreton, a “handy size” vessel, typically can carry about 5,000 MBF scribner log scale. 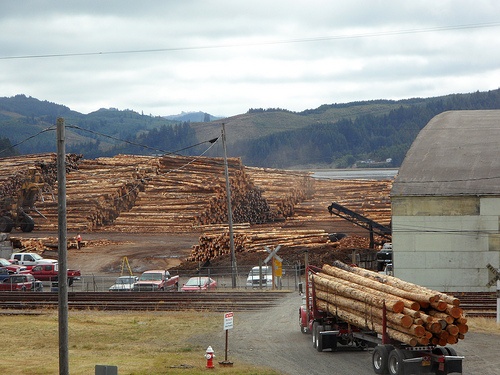 Before last year, it had been 2002 since any logs departed Coos Bay directly for Asian markets. Over the first six-months of 2011, the port of Coos Bay shipped 56,000 MBF with the vast majority destined for China. 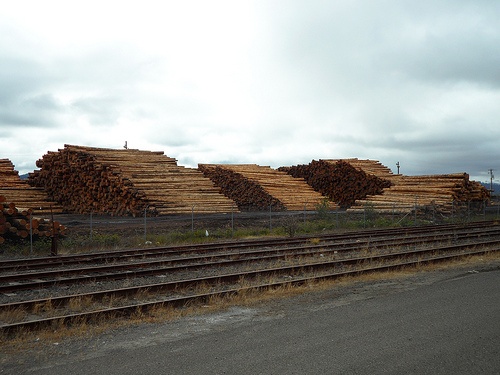 Logs delivered for export to Asia are harvested from private lands in Southwest Oregon and trucked to the Ocean Terminal loading facility. Logs from US ports must be de-barked as a consequence of Chinese phytosanitary regulations to prevent introduction of exotic pests. Timber harvested from Federal, State and other publically owned forestlands are specifically prohibited from overseas export and must be “domestically processed.” Strict regulations require hammer branding and spot painting of log ends to identify logs harvested from public forestlands assuring they are recognized as export prohibited.

Currently, the demand for exports is taking a “breather” from the feverish pace of spring 2011. Log inventories are backed up at Chinese ports and as a result demand and pricing has subsided somewhat from the peak levels of this spring. However, the Chinese are still embarked on a very ambitious five-year plan for growth in housing. This slower pace may last until late summer, but exports to China will soon revive and continue to be a major market factor for Pacific Northwest logs in the foreseeable future.

This is a very informative article.  Are the logs also fumigated after they are debarked?

Logs destined to China from the US (lower 48 states) are debarked in lieu of fumigation. 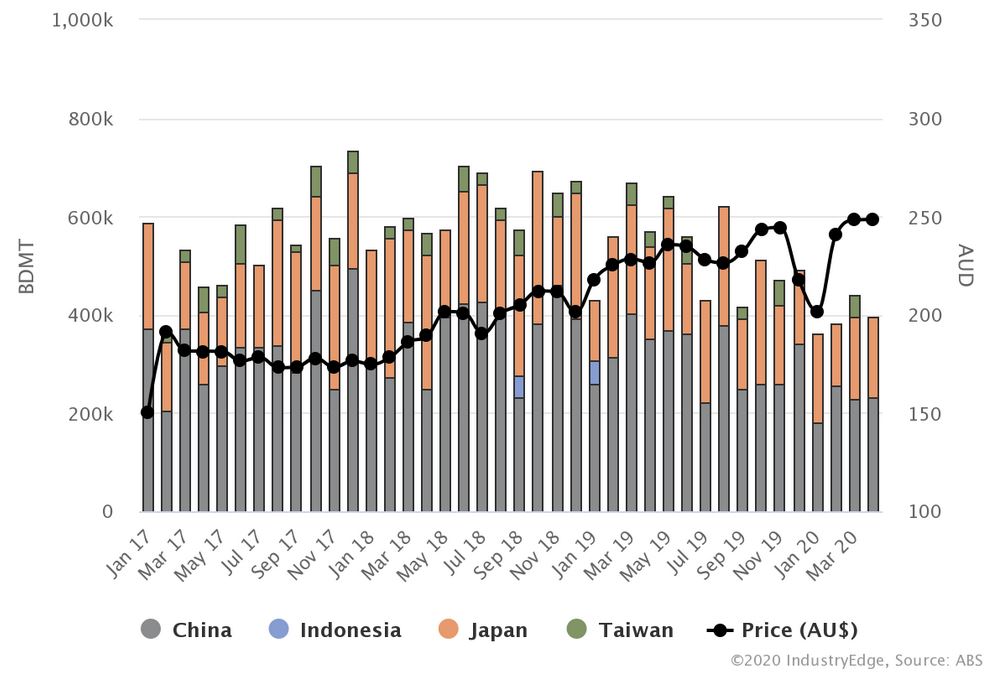 Supply chain
Australia: Demand for New Housing & Lumber Collapses
In March 2020, before the COVID-19 pandemic gripped the global economy, there were 15,386 new dwellings approved in...
END_OF_DOCUMENT_TOKEN_TO_BE_REPLACED 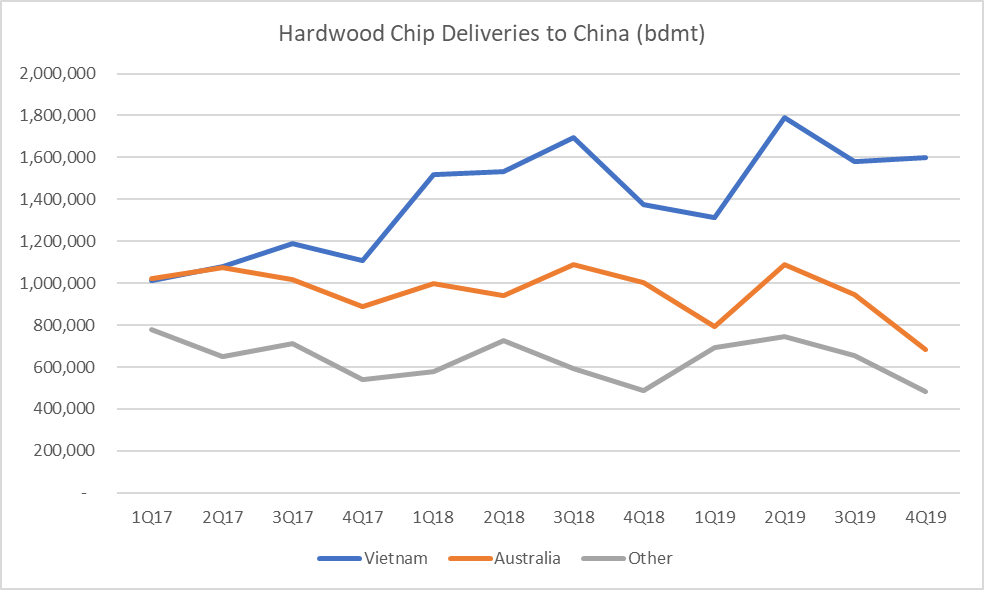