While US trade agreements rarely pique the interest of mainstream media outlets for very long, the ongoing development of the Trans Pacific Partnership (TPP) has overshadowed a lesser-known agreement that is set to expire on October 12. The Softwood Lumber Agreement (SLA) between the United States and Canada has been in place since 2006 and over the last nine years has, for the most part, provided some degree of stability for lumber producers on both sides of the border. With the October expiration fast approaching, uncertainty is now on the horizon.

The original SLA was scheduled to expire in 2012 but was granted a three-year extension at the time. If the current SLA does indeed expire without any sort of additional renewal, it will activate a part of the agreement that requires an idle, one-year period during which both countries are prohibited from taking unilateral action. As the expiration date nears, industry experts tend to agree that an extension is unlikely at this point. What will this mean for US and Canadian producers and exporters going forward?

Origins of the SLA

Prior to the 2006 agreement, some U.S. companies contended that stumpage prices for timber harvest 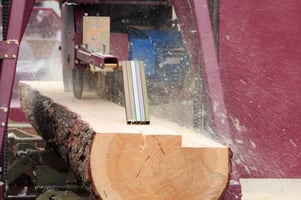 ed on public Canadian lands were set at artificially low levels. When combined with other governmental programs, this essentially created an industry subsidy and a market advantage for Canadian producers. In response, the U.S. Department of Commerce imposed trade import and antidumping duties on lumber from Canada. From 2001 to 2006, Canadian producers paid roughly CU$5.3 billion in duties to the US. The dispute was subsequently brought before a number of international trade panels prior to the formation of the SLA, at which time $4 billion of the collected duties were returned to Canada.

After the SLA was finalized, the US agreed to repeal trade import and antidumping duties while the Canadian government agreed to impose taxes and restrictions on lumber exports to the US when the composite price for softwood lumber dropped below US$355 per thousand board feet. Other measures were also put in place to address potential export surges from individual Canadian provinces. For example, western Canadian producers recently saw an increase in duties charged due to lower price levels that triggered clauses in the SLA.

Reality of the SLA

The SLA was designed for, and implemented within, a very different economic environment than the one lumber producers are operating within today. The pace of growth from 2001 to 2006 was very high in the US (2006 housing starts were over 2,200,000 – almost double what they are today), and while international growth in countries like China, South Korea and India has recently slowed, it has still remained positive over the last decade. The Great Recession of 2008 had devastating, lingering effects on the world economy. Consider just a few of the changes in the economic landscape and the effects on the Canadian and US forest products industries since the SLA was enacted:

It is fairly safe to say that most Canadian producers would like to see a renewal of the SLA, if only to provide the sense of market stability they have grown accustomed to operating with. John Babcock, spokesman for Canada’s Department of Foreign Affairs recently said, “There is a general agreement in Canada in the value of maintaining this predictability and stability which has resulted from the Softwood Lumber Agreement.”

Conversely, it is also a fairly safe assumption that most US producers would prefer a trade climate that might implement some of the pre-SLA import conditions, effectively making them more competitive in their own market. While the differences in opinion on both sides of the border are stark, the acuteness of the symptoms is driven primarily by a single factor that is beyond the control of any lumber producer: fluctuating exchange rates.

As the US dollar maintains a relatively strong position globally, the Canadian dollar continues to soften amid declining oil prices. As of this writing the loonie is valued at 76.53 US cents, which essentially gives Canadian lumber producers a 30% cost advantage (one US dollar will bring $1.31 in Canadian funds). For example, lumber manufactured in Canada but exported to the US will include labor and material costs paid in Canadian dollars, but revenues will be paid in the form of higher-valued US dollars. Given the exchange rate situation, consider these dynamics and potentially far-reaching consequences:

Because of the current exchange rates, Canadian producers also have pricing advantages not only in their in-country market, but also in the US and China—two of the largest lumber markets in the world. On the other hand, US producers are increasingly less competitive as the dollar remains strong; they are disadvantaged in the Canadian and Chinese markets due to exchange rates. This reality has left US producers feeling somewhat boxed in.

There is always a temptation to take advantage of market opportunities when they become available. With the continued uncertainty of current world markets, currency valuations and outcomes of other trade agreements still in development, it’s a good time to analyze the impact that the SLA has had on the forest products industry in North America and carefully weigh the options before moving forward. Perhaps this is what the designers of the agreement had in mind when they drafted the one-year standstill. 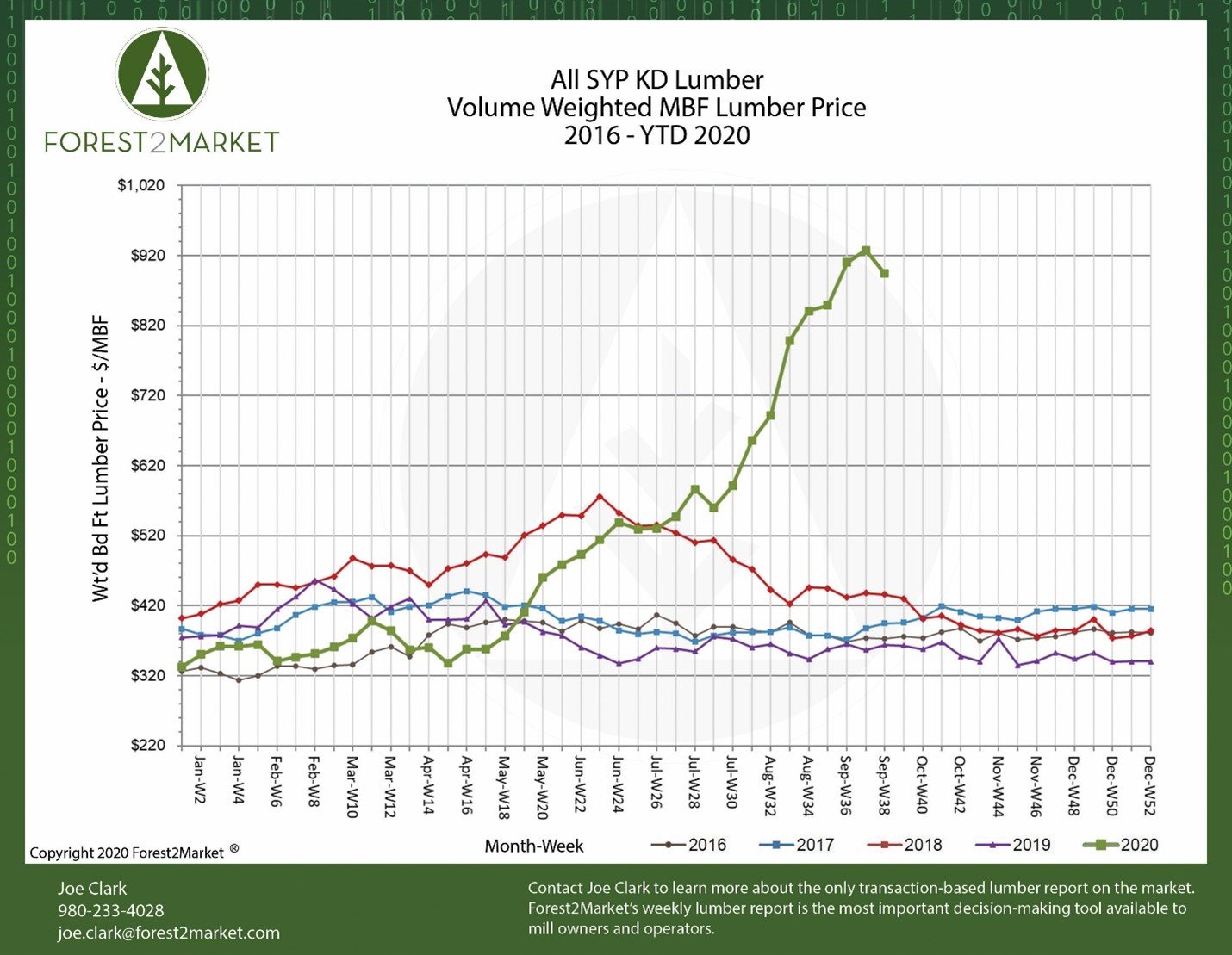 wood procurement
How Has COVID-19 Impacted Wood Consumption?
The forest products industry—which typically flies under the public radar—has been making headlines since the...
END_OF_DOCUMENT_TOKEN_TO_BE_REPLACED

Housing Market
How Has the Housing Market Rallied Despite Pandemic?
It may be a tad lopsided but housing starts are nevertheless charting a pretty convincing “V”-shaped recovery as...
END_OF_DOCUMENT_TOKEN_TO_BE_REPLACED