The Relationship between Demand and Forest Productivity in the US South: Part I

This is the first in a series of posts covering the recently-published report compiled by Forest2Market titled “Historical Perspective on the Relationship between Demand and Forest Productivity in the US South.” Our analysis uncovered seven key findings related to the relationship between demand and forest productivity, which will be explored in this series. This independent report was commissioned by Drax Group, plc, the National Alliance of Forest Owners and the US Endowment for Forestry & Communities, Inc.

With this post, Forest2Market is also pleased to debut a more interactive format for data included on our blog. We encourage you to hover and click on the charts for more information.

Since the middle of the twentieth century, the amount of timberland—unreserved, productive forest land—in the US South has remained stable, increasing by about 3 percent between 1953 and 2015. During this period, economic growth and increased construction spurred consumer demand for forest products, which led timber harvests (or removals) to increase 57 percent. Yet over this same period, the amount of wood fiber (or inventory) stored in Southern forests increased 108 percent.

Annual removals increased from 5.5 billion cubic feet (BCF) in 1953 to a peak of 10.2 BCF in 1996 driven by increased demand for solid wood, pulp and paper products to support the growing population and economy (Figure 2). Removals remained at around 10.0 BCF through the late 1990s when technological improvements and increased imports reduced demand for domestically-produced wood products. The Great Recession of 2007 to 2009 caused further declines in wood fiber demand, especially in the solid wood and panel sector, which had previously been buoyed by rapid increases in housing starts during the early 2000s. In response, removals had sunk to around 8.0 BCF by the early 2010s. While removals increased to 8.7 BCF in 2015, they still have not reached pre-Recession levels.

Annual growth increased at a rate of 1.2 percent annually from 6.8 BCF in 1953 to 14.4 BCF in 2015 in response to improved silvicultural practices and management on private timberlands and declining harvests on public timberlands (Figure 2). Private, corporate owners realized the biggest productivity improvements as the forest products industry sought to ensure a stable wood supply to support its manufacturing operations, and, after divestiture, financial management organizations sought to maximize the financial return on their timberland investments. Because of their efforts, annual growth increased 259 percent from approximately 1.5 BCF in 1953 to 5.3 BCF in 2015 on corporately-owned timberlands.

On average, growth has exceeded removals on US South timberlands by 38 percent since 1953. Because growth predominantly exceeded removals, the forest inventory of the US South continuously increased and more than doubled from 142.1 BCF in 1953 to 296.1 BCF in 2015 (Figure 4). 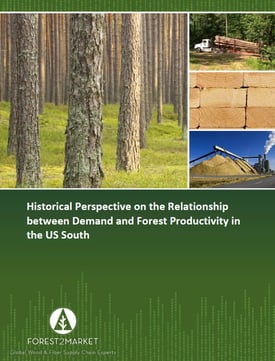 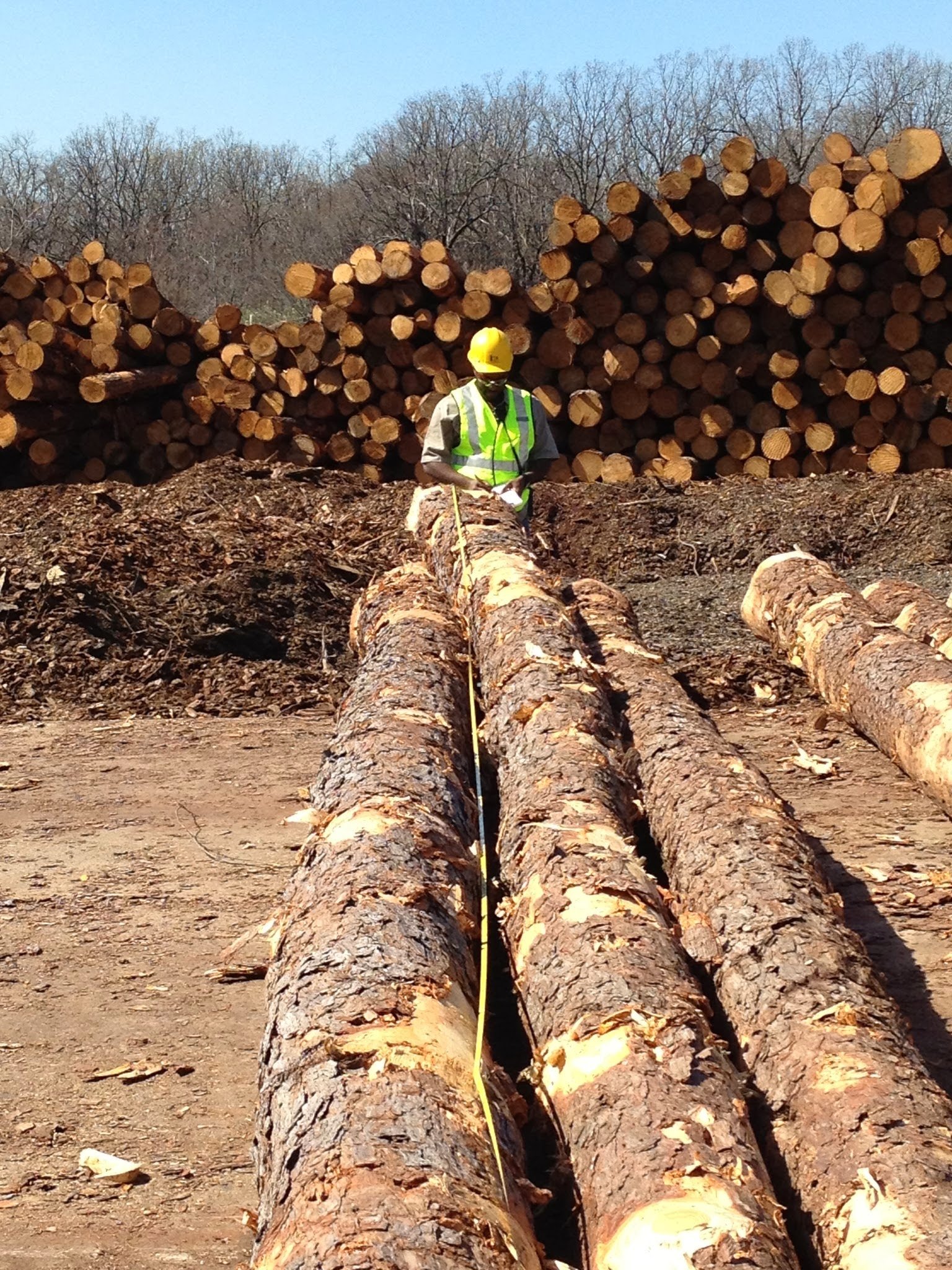 US forest industry
How Much Timber Does the US Harvest, and How is it Used?
When it comes to the issue of managing America’s forests, environmental and economic concerns can often seem...
END_OF_DOCUMENT_TOKEN_TO_BE_REPLACED

US forest industry
Emergency Wildfire and Public Safety Act Would Mitigate Risk in Western US
As the western US continues to grapple with the issue of overstocked forests—literally millions of acres of dead,...
END_OF_DOCUMENT_TOKEN_TO_BE_REPLACED