The US Department of Agriculture (USDA) recently released a new report that analyzes economic growth and job creation from bioenergy, renewable chemicals and biobased products. The report, titled “Indicators of the U.S. Biobased Economy,” compares 2011 and 2016 data and demonstrates that biobased manufacturing and biobased products are increasingly important to the US economy.

The Executive Summary of the report notes that, “Through innovations in renewable energies and the emergence of a new generation of biobased products, the sectors that drive the biobased economy are providing job creation and economic growth.”

Highlighted changes between 2011 and 2016 data include:

The report includes a section dedicated to bioenergy derived from wood pellets, which are manufactured primarily in the US South and have become an important component of the bioenergy sector. “Driven by commitments by countries outside of the United States to meet greenhouse gas reduction goals in the electricity-generating sector, the United States has established itself as the largest exporter of wood pellets. The United States exported over 4.6 billion kilograms (kg) of wood pellets, which is the global leader by almost 3.0 billion kg over the second-largest exporter.” 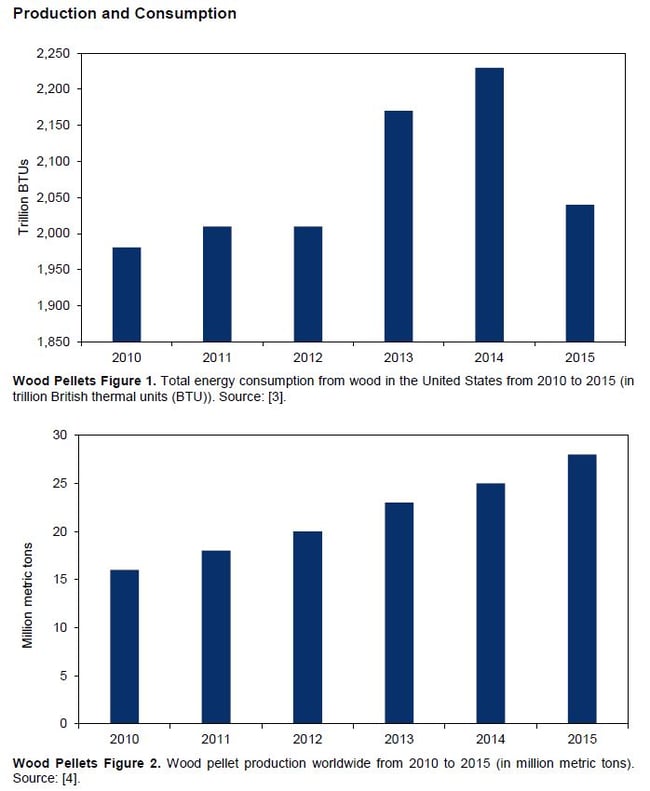 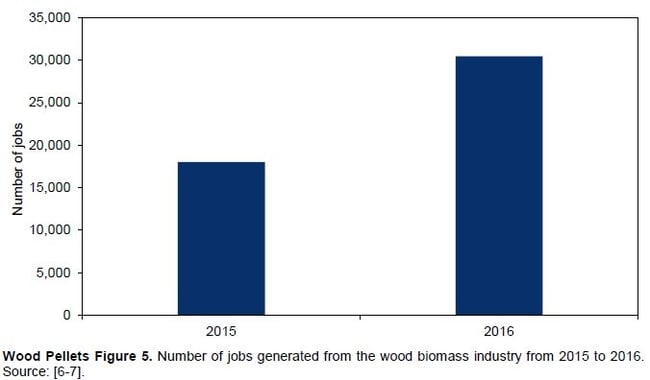 Brent Erickson, executive vice president of The Biotechnology Innovation Organization’s (BIO) Industrial & Environmental Section applauded the report, saying that, “The biobased economy is approaching a tipping point in its growth and maturation. The economic impact is evident.”

Erickson continued, “BIO calculates that the global economic value of the biobased economy—including industrial biotechnology, renewable chemicals and polymers, biofuels, enzymes and biobased materials—is $355.28 billion. Looking at the new USDA Indicators report and other sources, we estimate that the United States generates 58 percent of the global value of biobased manufacturing, or more than $205 billion. And that economic activity supports employment for 1.66 million U.S. workers.

The biobased economy continues to have a pronounced effect on employment and economic growth in the US due to continued interest in renewable energy and bio-products, and the technological advancements that will drive these sectors in the future. Erickson added that, “The growth of the biobased economy has been supported by good federal policy that strengthens the agricultural sector and rural America. For instance, Farm Bill energy title programs have compiled a record of success that deserves to be continued. We look forward to working with USDA and Congress to build on that success and reauthorize the programs.”