The largest export wood pellet producer in the US South has reached an important milestone, as industrial demand for this segment begins to develop at home.

Enviva recently announced plans to double its wood pellet production capacity over the next five years, from 6.2 million metric tons per year (MTPY) to approximately 13 million MTPY. While the company’s core business continues to grow in foreign markets, it has also signed a memorandum of understanding (MOU) with its first US-based customer. Enviva will develop a supply chain strategy to support the unnamed customer’s biofuel refining facilities in the US South, and potentially in California.

The customer plans to use woody biomass as a feedstock supplied by Enviva to manufacture low-carbon transportation fuels, including sustainable aviation fuel (SAF). More specifically, the customer’s refining process will convert Enviva’s woody biomass into a drop-in replacement for crude oil used for producing aviation fuel.

While this development represents Enviva’s first MOU with a US-based customer, it is the Company’s second agreement related to SAF. In November, Enviva announced the signing of a 10-year off-take contract with an industrial customer in Europe for 60,000 metric tons per year of wood pellets to be used as feedstock for the production of SAF and other biofuels.

Enviva plans to continue utilizing its “build and copy” approach to new facility construction, including bringing forward plans for a third plant in the Pascagoula, Mississippi cluster as well as additional plants around Savannah, Georgia and in the mid-Atlantic regions with capability to build and commission two plants per year rather than one. The Company adds, “Additionally, we plan to commence and complete the fully-permitted 300,000 MTPY expansion of our Lucedale plant during 2023, which will increase its nameplate production capacity from the current 750,000 MTPY to approximately 1 million MTPY.”

“We are extremely excited about the growth in Enviva’s business and our first MOU with a U.S. customer,” said John Keppler, Enviva’s chairman and CEO. “Efforts around the world to decarbonize in order to meet net zero by 2050 continue to accelerate, giving companies like ours the tremendous opportunity to grow even more rapidly and expand the global supply chain as necessary to continue to facilitate the energy transition and mitigate the greenhouse gas emissions profile of hard-to-abate industries such as steel, cement, lime, and biofuels, including sustainable aviation fuels. We are very proud to now be in a position to not only export the sustainable, renewable energy and low-carbon feedstock we produce in the Southeastern United States, but to combat both climate change and devastating wildfire risks by expanding the long-term contracted use of our products and growing our customer and production footprint right here at home in the broader U.S.”

Enviva’s current operations and increasing capacity across the US South position it to co-develop alongside biofuels and SAF producers in the region. While the company has thus far been active in the South, it is evaluating plans to build one or more facilities with the intent of utilizing low-grade wood fiber from high-hazard zones in California. Developing new markets for low-value woody biomass will go a long way in helping to mitigate devastating wildfire risks in the region while confronting the negative effects of climate change.

This is an important step not only for Enviva, but also for America’s burgeoning biofuels segment which has faced headwinds for the last decade due to inconsistent legislative support from Washington. 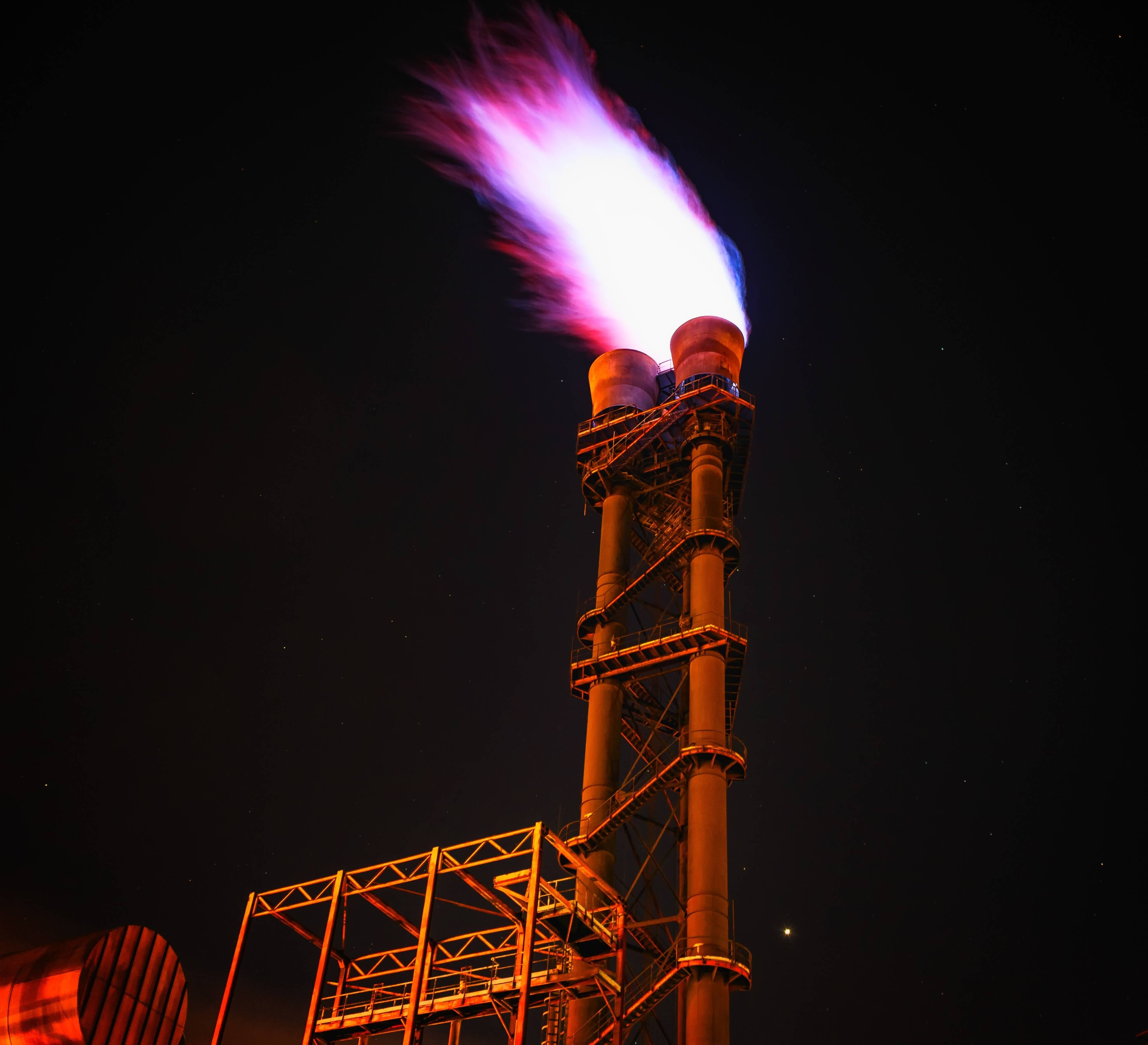