The week of September 16, I traveled to Washington DC with Forest2Market’s CEO Pete Stewart where we joined over 95 fellow advocates for working forests to participate in the Forest Resources Association’s (FRA) Fall Board Meeting and Fly-In. The three-day event included committee and board meetings, networking receptions, guest speakers and—perhaps most importantly—FRA’s “Fly-In.”

For those who have not participated in a Fly-In before, it is a gathering of individuals in our nation’s Capitol building to advocate on behalf of a particular industry. In our case, we advocate for the the forest products industry and its value chain. 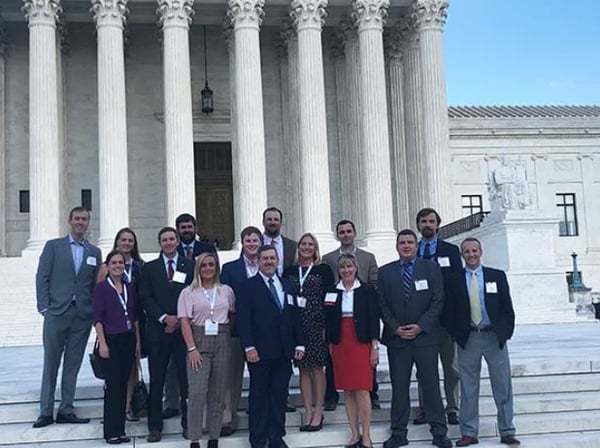 At this year’s Fly-In, we were promoting legislative reforms congruent with the FRA’s policy priorities, including the agricultural guest worker program (H-2B Visas), independent contractors, truck load weight limits and one of the most popular topics of the day—carbon neutrality—as well as continued action on the Resilient Federal Forests Act and the Timber Innovation Act. 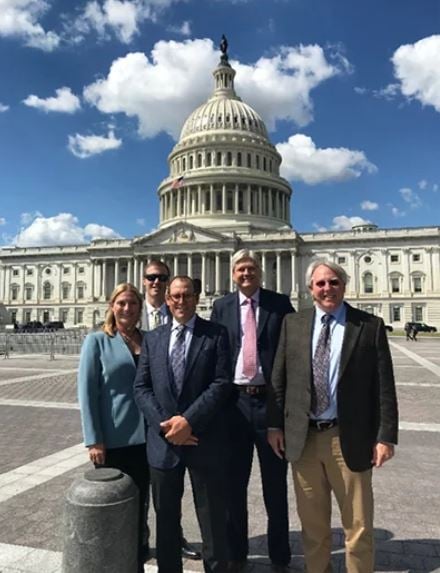 The North Carolina Team (Pete Stewart and Mike Powell in back row) at the Capitol.

As a member of FRA’s North Carolina team, I visited with staffers and a few representatives from my home state. At the meetings I attended, there was unanimous interest in learning more about FRA’s current truck weight reform initiative “Safe Roads Act,” allowing for log trucks carrying raw materials to carry the same weight on interstate roads as secondary roads, providing a much safer route and leading to fewer trucks on the road. We also discussed increasing the “cap” on the current H-2B guest worker visas, as guest workers are valuable member of the forest products supply chain, particularly during reforestation and silviculture management efforts. Since proper reforestation is directly related to the future and sustainability of our industry, maintaining necessary labor participation levels is vital.

As someone who is used to working in the forest or “talking trees,” I typically don't get bogged down when it comes to legislation. It is hard for me to gauge how impactful my day of meetings will ultimately be, but I know that the forest industry professionals who participated in this year’s Fly-In had a greater impact acting collectively rather than alone. And I certainly believe that in a world where people get paid to lobby for different interests, including interests not aligned with our own, the best defense is a good offense in Washington. 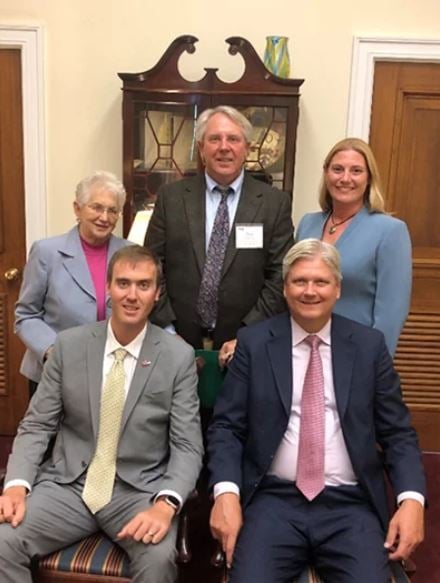 All in all, I was pleasantly surprised by the current level of awareness in Washington regarding several forest-related topics, as well as the overwhelming respect for the nation's vibrant forest industry. Our knowledge and expertise as advocates of working forests is crucial to drafting and passing legislation that supports the future of our industry. I hope you will join Forest2Market at FRA’s next Fly-In. You can be assured we will participate in fulfilling our mission to support our industry partners in the wood products supply chain.

US forest industry
US Forest Industry, Manufacturing Growth Show Signs of Slowdown
US forest industry performance in May and June was recently reported by both the US government and the Institute for...
END_OF_DOCUMENT_TOKEN_TO_BE_REPLACED 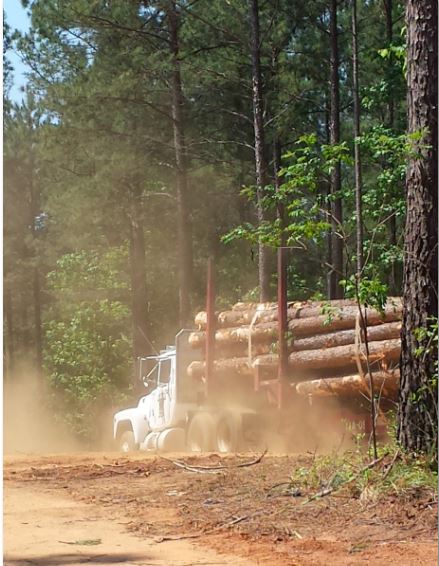 US forest industry
USDA Announces Pandemic Assistance for Timber Harvesters and Haulers
The following information was published by the USDA Office of Communications on July 20, 2021.
END_OF_DOCUMENT_TOKEN_TO_BE_REPLACED 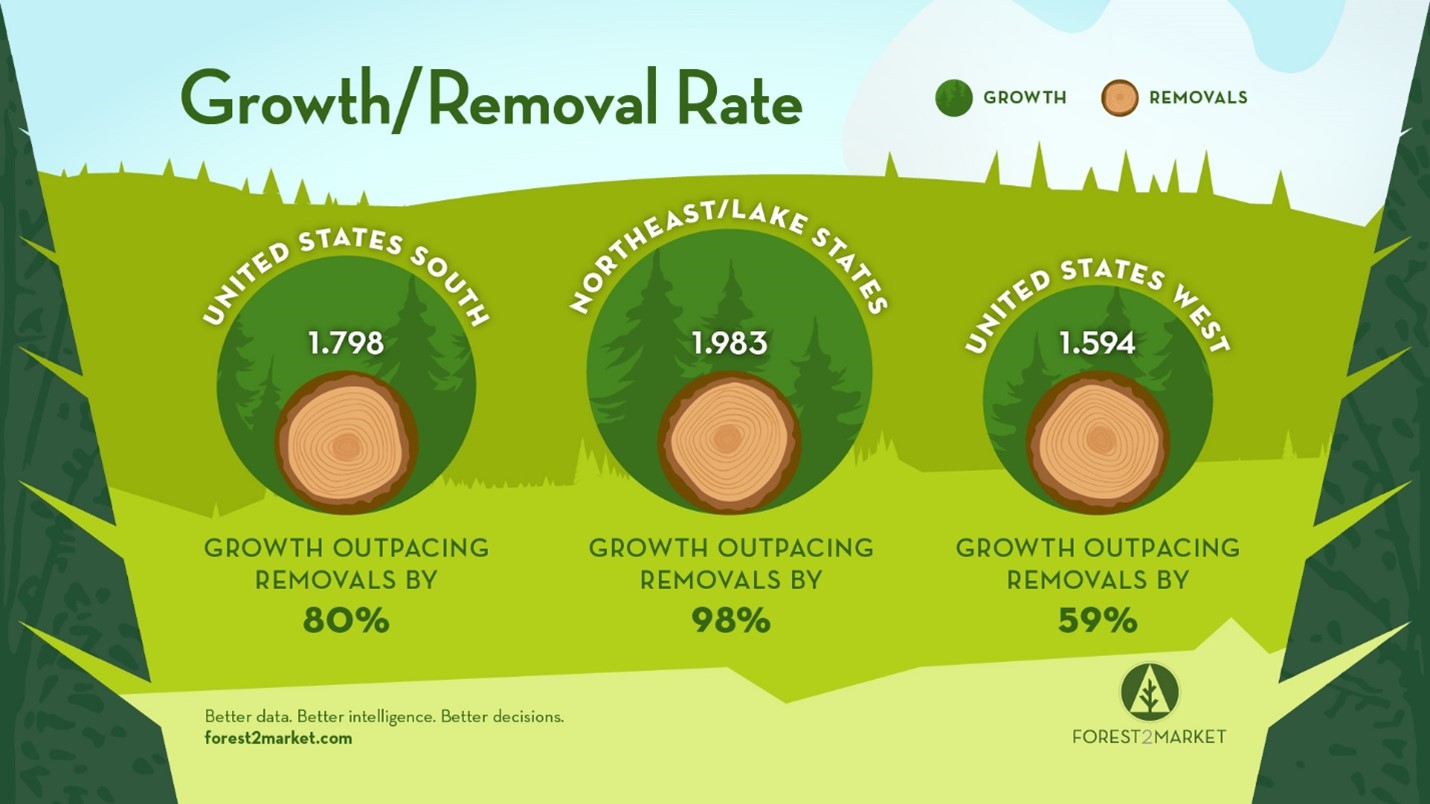